A decision to change a controversial school's name has been put on hold while Dunedin's Bishop waits for word from Rome. 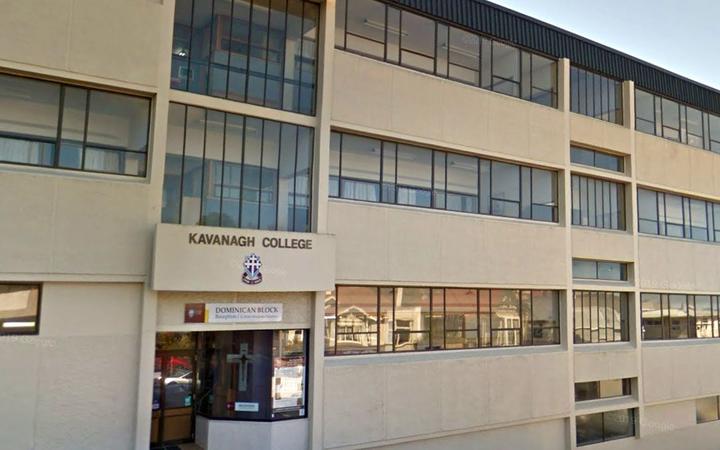 Kavanagh College is named after the late Bishop John Kavanagh, who has been criticised for his handling of a predatory priest.

Murray was convicted in 2003 of abusing four Dunedin boys.

The Bishop of Dunedin Michael Dooley launched an inquiry into whether the school's name should be changed due to the late priest's actions last year.

Bishop Dooley said Pope Francis requested any complaints about Bishops are referred to the Roman authorities first in a letter.

He was waiting from a response from Rome before proceeding with the inquiry, Bishop Dooley said.