The journalist and author Ian Cross has died aged 93. 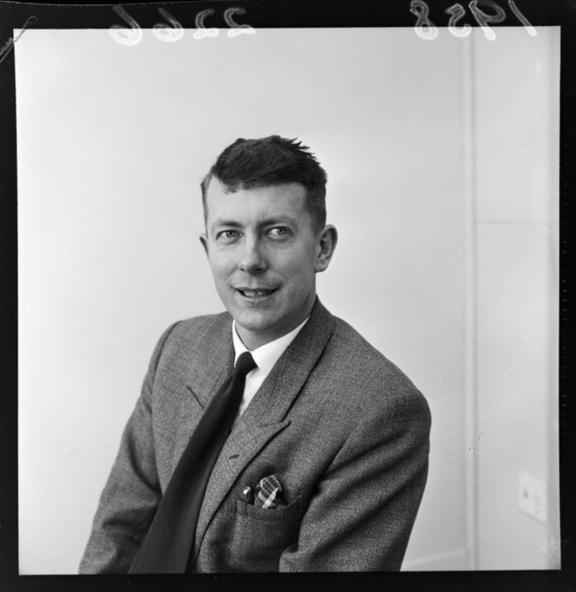 He is best known for his classic novel The God Boy but in a wide-ranging career he achieved distinction in other spheres, notably as editor of The Listener and chairman of the Broadcasting Corporation.

A journalist for many years, he began writing fiction in his spare time.

His four years as Listener editor in the 1970s helped to expand the magazine to an unprecedented mass circulation, and he then served as executive chairman of the Broadcasting Corporation before retiring in 1986.

His first novel, The God Boy, published in 1957, won critical acclaim in New Zealand and overseas. Suggested by the case of a 13-year-old boy who had murdered his mother, it became only the second New Zealand book to be published by Penguin as a modern classic. The God Boy later became one of New Zealand television's earliest dramas.

Literary critic and poet Harry Ricketts said he was writing in a genre where a young male is up against the adult world and applied it to a puritinical Protestant New Zealand context to produce something "very distinctive and at the time very original".

The success of the novel led Ian Cross in a more literary direction for a while and he was the first holder of the Burns Fellowship at Otago University in 1959. Two more novels followed, The Backward Sex in 1960 and After Anzac Day in 1961, but neither achieved the impact of The God Boy.

It was not until 1993 that his next and last novel, The Family Man, was published. The title was the publisher's - he had wanted to call it The Colonial Man. He said in an interview at the time he believed New Zealand was still a colony, governed by external forces.

After his Burns Fellowship, Ian Cross became the public relations manager of the then iconic carpet firm Feltex. He was there from 1961 to 1971 and during that time, he was also a successful broadcaster, especially as a media analyst on the long-running television programme, Column Comment. Later he hosted another media analysis programme, Fourth Estate.

In 1973 he was unexpectedly appointed successor to M H Holcroft as editor of The Listener, which was then influential in the country's cultural and intellectual life. His editorials mixed social conservatism with attacks on what he saw as the Kiwi cringe, a lack of cultural self-confidence.

He also developed young writers and cartoonists including Rosemary McLeod, Burton Silver and Tom Scott who said his impact was huge.

"He was a very tall, very charming, very handsome midwife to a whole maternity ward of emerging talent, so his influence on New Zealand journalism via other people more than himself was extraordinary." 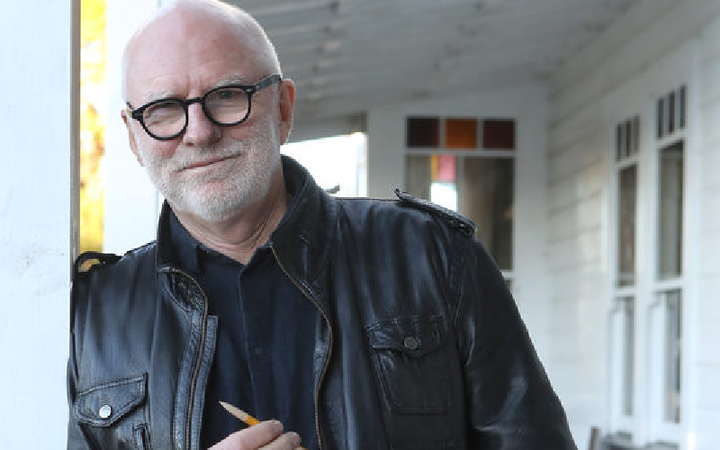 The Muldoon government appointed him as executive chairman of the Broadcasting Corporation in 1977. He stayed there, through various changes and some turbulent times, until 1986.

When he retired he promptly wrote a memoir, The Unlikely Bureaucrat, in which he claimed government policies had made television downgrade the quality of its news. The book provides a commentary on the Muldoon years and on such issues as media censorship and the 1981 Springbok Tour. It also comments on a row with his own staff after he had said in a speech that broadcasting had created a breed of media personality who had become a liability to it. The remark had not been quietly received by broadcasters.

A statement from Ian Cross' family said that he died peacefully surrounded by family at a Kāpiti Coast rest home. He is survived by his four sons. His wife of 67 years, Tui, died just a month ago.