The SPCA says it's disturbing that some retailers are discounting fireworks on the very first day of sales. 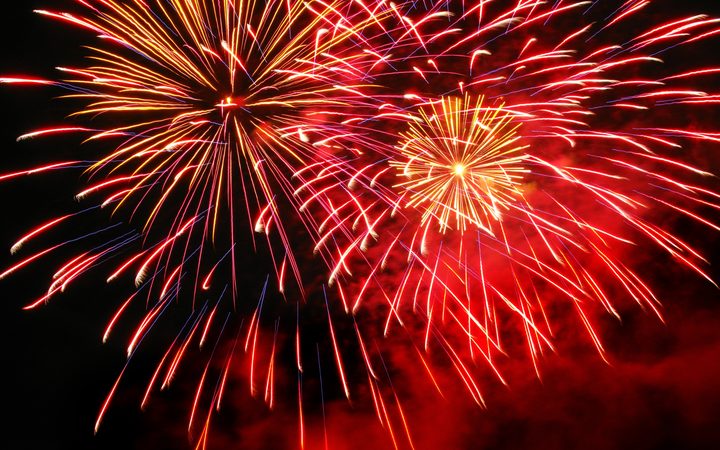 Countdown supermarkets have decided not to sell fireworks this year but at least one other major outlet is reducing prices by 20 percent.

SPCA spokesperson Dominique Leeming said the animal welfare organisation has long called for a ban on the sale of fireworks to the public and added that it's a worrying time of the year.

"Animals can find it absolutely terrifying, the unexpected bangs and flashes that go with fireworks. It can cause a great deal of anxiety.

"Animals can be so fearful that they run away if they're able to get out of the property".