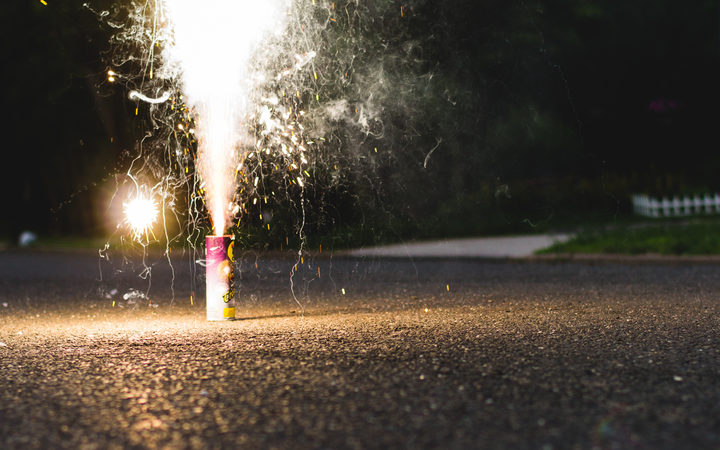 The announcement follows a recent customer survey, which found that 66 percent of customers either rarely or never bought fireworks.

Most indicated that they had moved away because of a concern for animal welfare, while others noted they had safety and environmental concerns.

Countdown spokesperson Scott Davidson said backyard fireworks were simply not as popular as they used to be.

"Our customers have told us that while they still love to celebrate special occasions such as Matariki, Diwali, Chinese New Year and Guy Fawkes, backyard fireworks at home are becoming less of an occasion than they used to be," he said in a statement.

The move is supported by the SPCA, whose chief executive Andrea Midgen said fireworks can be terrifying to animals.