Seventy-five years after hundreds of Polish children arrived in Pahiatua as refugees, Stan and Zofia Januszkiewicz say the people of New Zealand "really took us into their hearts". 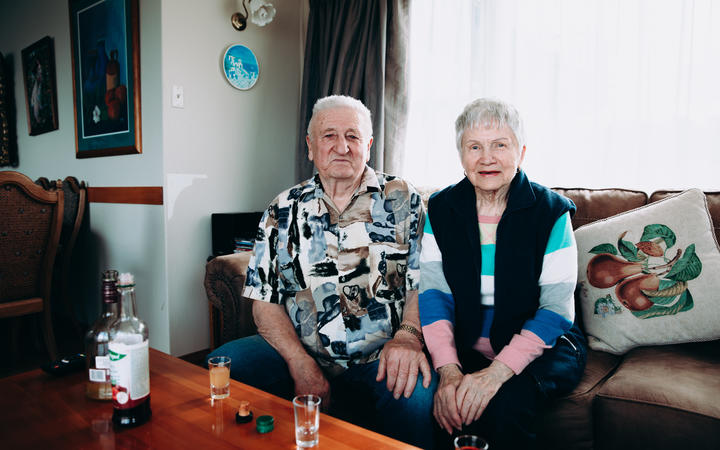 More than 730 children - most of them orphans - arrived by boat from Iran at their new home on 1 November 1944.

The now-elderly refugee children and their families are gathering in Wellington and the Wairarapa this weekend to commemorate their arrival here.

Stan and Zofia Januszkiewicz have been married 59 years, but sitting on their couch in their home in Wellington, things haven't always been so cheery.

Mr Januszkiewicz dished out a round of home-made krupnik - Polish 'fire vodka' - before talking about the long journey that led them to being the 'Polish Pahiatua Children'. He says "Nostrovia", or cheers, before the storytelling begins.

'We didn't know what has happening to us'

Stan was 8-years-old when he arrived in New Zealand from Iran.

He had already spent four years moving between concentration camps in Siberia, and then to Iran after his family was arrested.

His mother died two weeks after arriving in Iran, his father was fighting in the Polish army, but he and his older brother survived the turmoil to make it to Pahiatua.

"We landed in Wellington and went by train to Pahiatua. It was unbelievable, we couldn't speak any english of course, but we didn't know what was happening to us.

"There was children and adults at different stations greeting us, people coming in on certain stations, handing us lollies and ice cream, we had never experienced anything like this.

"The people of New Zealand really took us into their hearts." 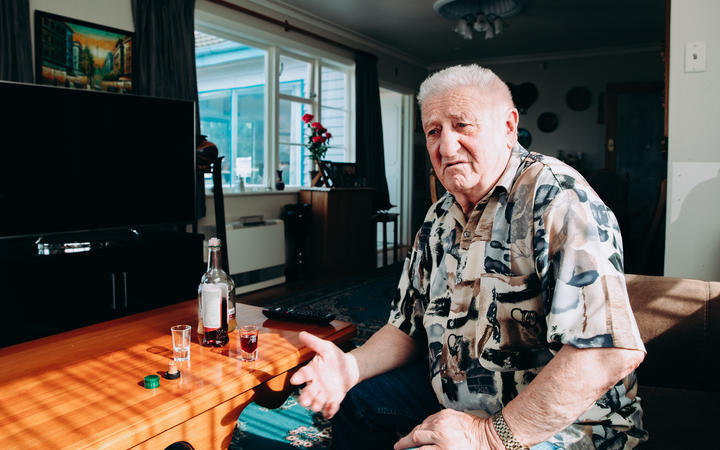 The 732 children were invited to New Zealand by Prime Minister Peter Fraser on humanitarian grounds and lived in converted army barracks in the small farming town of Pahiatua.

He remembers the first glimpse of the camp, which had previously been for prisoners of war.

Stan said they were shocked as they piled out of the army trucks, looking up at watch towers, all the kids thought: "Bloody hell, we are back where we started."

But the next morning the watch towers were gone.

"From then on, we didn't just recouperate, we gained confidence, we regained our health, we felt we were blessed.

"We, the Pahiatua kids, still feel we are blessed because we came to New Zealand".

Stan chokes up as he says New Zealand is his home, he doesn't belong in Poland anymore.

He says the weekend's celebrations are about gratitude.

She was one of nine children, but nearly all of her siblings and parents died in Siberian working camps.

Zofia says she doesn't remember a lot, as she wasn't even two when her family were arrested - but she has not escaped the sadness.

"I used to be always very quiet and very sad, maybe because of what I saw and I didn't realise.

"So, sometimes I feel really sad that I lost everyone, how come some other families came out, like there was four sisters or five sisters got through together or brothers and sisters, and yet in our family, just about all of them died." 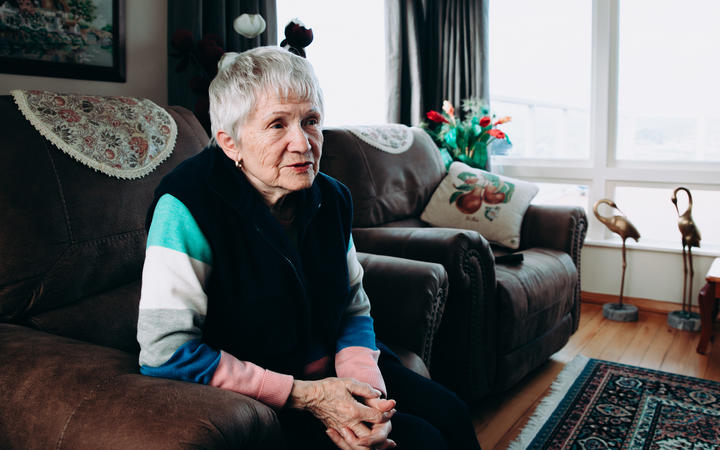 Zofia says she felt very alone after losing her family, and what family she had left felt like strangers.

Only a few years ago Zofia met a cousin who was living in Canada, who could fill her in on some of the details of her life, including that she had been celebrating the wrong birthday.

But Zofia says the girls she grew up with in Pahiatua became her sisters and they are still in touch today.

'It is very real'

Stan and Zofia went on to have four children.

One of their daughters, Krysia Januszkiewicz Reid, is chair of the organising committee for the 75th anniversary commemorations.

Friday started with a trip to the old camp, which is now a farm, followed by a lunch, social gatherings and mass for the original Polish Pahiatua kids and their families.

Krysia was lost for words when she described how special the weekend was for her family and others like it.

"We heard stories all the time, my grandfather found my uncle and my father after the war through the Red Cross and he lived with us, so it is very real.

"To me it just sort of reminds me that I won't have my parents here forever.

"It just reminds us of how easy we have things here, and what they have gone through as well."

She says all members of the committee have parents who were part of the original Pahiatua children.

Krysia says the weekend is for her parents, to honour what they have been through.