A South Island council in financial peril could lose half of its ratepaying area to its "very kind" neighbour if a resident-driven campaign is successful. 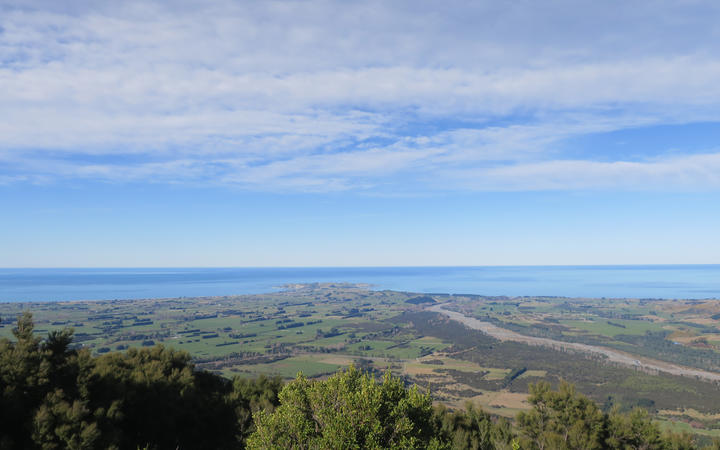 The Kaikōura Peninsula from above. Photo: Chloe Ranford / LDR

Homeowners in Clarence and Kēkerengū are looking to ditch the Kaikōura District Council after a report last month warned the region's 3000 ratepayers would struggle to pay off damage from the 2016 earthquake.

Residents were looking at a 50 percent hike in rates compared to pre-quake levels in the next three years to meet Kaikōura council's costs.

Clarence resident and auto-elected Kaikōura district councillor Derrick Millton said ratepayers had long campaigned to be rezoned as Marlborough, and had renewed efforts after concerns the Kaikōura district did not have a sustainable future.

The report said the council's existing operation model was unsustainable, that the district needed up to $10 million from the Crown to stay afloat, and that the council was at "risk of implosion" if it did not make changes.

Mr Millton thought a $10m package would not solve Kaikōura's problems, and hoped calling for a boundary change would force it to look at alternatives.

The Marlborough District Council volunteered services to areas cut off from Kaikōura after the quake destroyed State Highway 1.

"It was very kind. They were inspecting our buildings and giving us help, which was extremely good for the whole of the community," Mr Millton said.

While Kaikōura had done "its best given the challenges", Environment Canterbury (ECan) had been "very off-putting and very demanding" after the earthquake, and treated the areas "like an outpost", he said.

Kaikōura expected its population to increase to 10,000 residents in 1993, but had "not grown at all", despite running costs going up "significantly", Mr Millton said.

The quake was estimated to cost the district between $3 billion and $8b.

Mr Millton thought homes north of Ōhau Point should be rezoned as Marlborough, although he was unsure how many ratepayers this was. 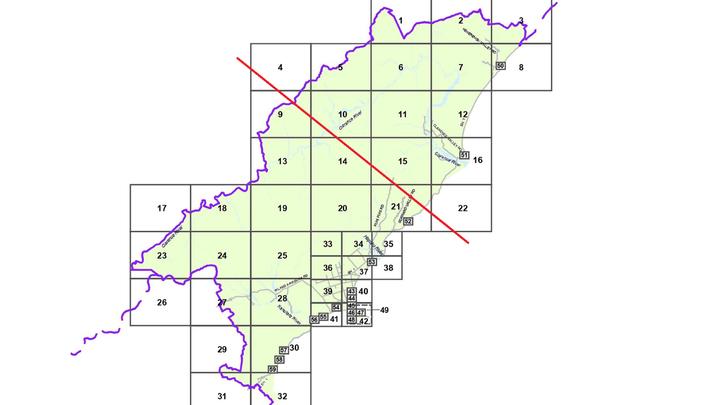 Kaikōura's ratepayer region would be cut almost in half if residents north of Ōhau Point, or the red line, were absorbed by the Marlborough District Council. Photo: Kaikōura District Council / Supplied

"There are a lot of councils around that do have a sustainable future, but our feeling is that the Kaikōura District Council doesn't," he said.

A meeting was held between the organisation and the council in late October to discuss the report, as members felt there should have been more proposed options than just continuing with the status quo, Mr Wilson said.

Feedback after the meeting showed residents felt the council had not been in good shape pre-earthquake, were currently "heavily funded" by the Crown, and would return to past habits, but with added spending.

A resident poll found there was "considerable support" among ratepayers for a shift, which was rooted by Marlborough's quick quake response.

"The whole area was immediately very well looked after by Marlborough. Albeit, it's difficult for Kaikōura to get here, but there's air transport."

But Clarence resident Lynda Kitchingham said she had "mixed feelings" about the renewed push for her suburb to switch councils.

"I think the inevitable is that we possibly will [move councils] just because of the smallness of the ratepayer base here.

"But I think if Kaikōura loses its council, it loses a lot of its identify, and it will also probably be harder to get services. It just means you're dealing with people from a long way away ... and it may take longer to get action."

She thought a "small, satellite office" should be kept in Kaikōura.

Marion Judge, who also lived in Clarence, said if the decision to split was put to a vote, she would likely opt to stay with Kaikōura's council.

"Although I have only lived here since after the Christchurch earthquakes ... I've begun to identify with Kaikōura. My church is here," she said.

MDC chief executive Mark Wheeler was not aware of the recent campaign, but said Kaikōura ratepayers had approached the council about switching several times in the past. 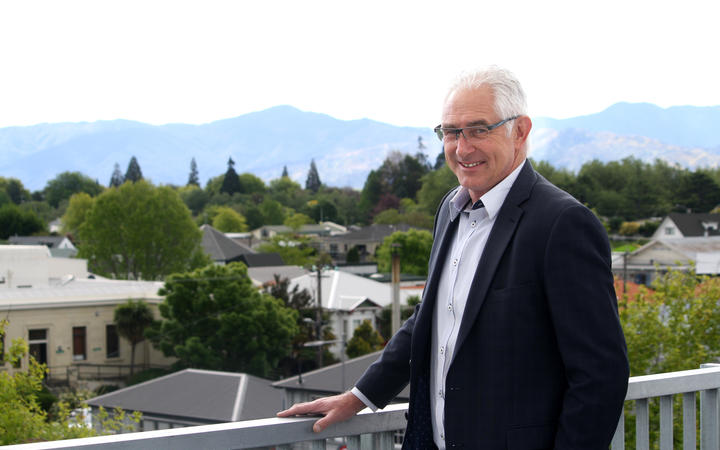 "It's quite a process to go through to change your electoral boundaries. It requires a referendum down there [in Kaikōura], and that then needs a certain majority of votes," he said.

"Then, it has to come to Marlborough's council to decide if Marlborough would consider taking them on board here. There's a long way to go."

Kaikōura District Council chief executive Angela Oosthuizen said the incoming council, which had its first meeting of the new term on Wednesday, would review the report and then make decisions on Kaikōura's future.

The Representation Commission began redrawing the electorate boundaries for the 2020 and 2023 general elections in October.