No-one will be prosecuted over the death of potentially hundreds of long-finned eels dug up and dumped by Hawke's Bay Regional Council workers clearing a drain, the Ministry for Primary Industries says.

The dead and dying eels were discovered by Napier resident Matiu Heremia encased in tonnes of mud that had been dumped on the banks of the Moteo River in February.

His video of the dead eels went viral on Facebook prompting MPI to investigate the council's practice and the council itself to halt all drain works while it undertook its own review.

Eight months later MPI said it had "insufficient evidence" to lay any charges. 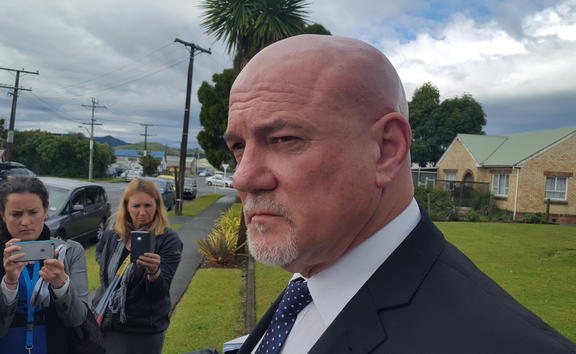 "In this particular case it involved scooping large digger buckets of mud and vegetation out of drains and dumping it straight into a truck that then transported it to another site by tipping it into piles and repeating the process," MPI director of compliance Gary Orr said.

"The workers we interviewed advised MPI staff that they were not inspecting the debris so they didn't notice any eels amongst it.

"As a result of our investigation, and after speaking to all parties involved, it was considered there was insufficient evidence to bring about fisheries charges against the council employees," he said.

Matiu Heremia, who alongside family members, worked for hours to rescue eels that were still alive and return them to the river, said MPI's decision was "appalling."

"It's absolute bollocks. In that video [there were] tonnes and tonnes of eel in that mud. There's enough evidence there to prosecute as far as I'm concerned."

Following the incident, Hawke's Bay Regional Council set up a working group with representatives from Hastings District and Napier City Councils, the Department of Conservation, local iwi and Hawke's Bay Fish and Game to come up with a new code of practice. 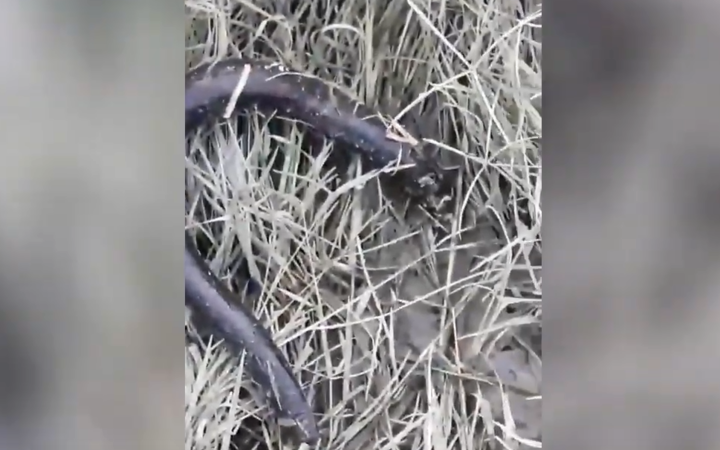 One of the eels found by Matiu Heremia. Photo: Supplied

"We look at the risk first up to understand what is living in that waterway. That is something we really didn't do before. If appropriate we look at removing those eels while we carry out the work."

It's preferred option would be to dump any mud cleared from drains on the river bank so eels could easily return to the water, and council staff now also checked the mud to ensure eels were not stuck, Mr Dolley said.

This would cost "significantly more" but it was worth it and it was the "right thing to do", he said.

The only time the new protocols would not be followed were when emergency work had to be carried out, such as an imminent risk of flooding.

Mr Heremia, who was part of the working group that came up new code of practice, welcomed the changes but said the council been let off too lightly.

"If that was me that hauled all those eels out of a drain I'd be in trouble ... they'd come down on me like a tonne of bricks."

Many Māori caught illegally fishing were not treated with such leniency, he said.

"Some are jailed ... for taking a smidgen of what we found that day."

He was also disappointed the council had made no acknowledgement of the all the eels it had killed before bringing the new rules into force, Mr Heremia said.

Forest and Bird said the new rules were a good start but there was too much inconsistency between councils and a national approach was needed.

"Our native freshwater species are in real trouble. Seventy six percent of them are at risk or threatened with extinction and every time this activity occurs it potentially puts quite a few species at risk," Forest and Bird spokesperson Annabeth Cohen said.

Mr Dolley said the Hawke's Bay Regional Council would be auditing all its drain work to ensure all staff followed the new rules.