Three of Destiny Church's charities have had their status reinstated after being deregistered two years ago. 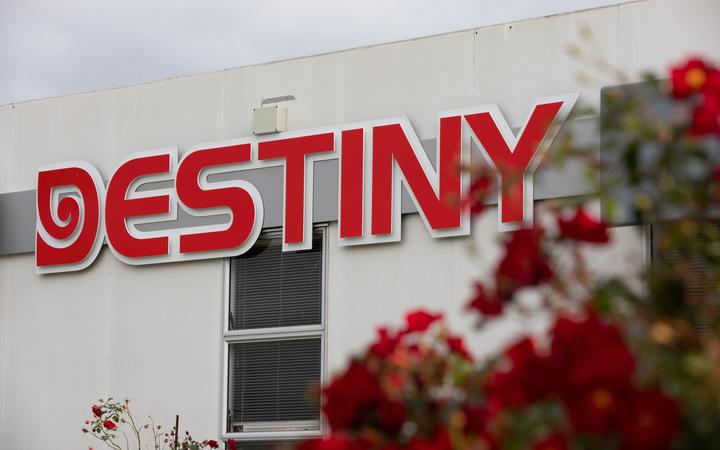 The High Court in Wellington has ordered for the three charities to be re-registered and have their status back-dated.

Lawyer Ron Mansfield represented the charities for the appeal against the decision to deregister them without consultation.

He said the charities were all pleased with the outcome and the Charities Board's acceptance of their status.

"All the three charities wanted was to be re-registered and to have continuous registration which is what has been achieved," Mr Mansfield said.

"So as far as the charities are concerned they are rapt with the outcome because there is no interruption to the work they are doing."

Mr Mansfield said the charities had endeavoured to comply with the requirements and would continue to do so.