Police are asking for the public's help as they investigate the assault of a woman in a park in West Harbour. 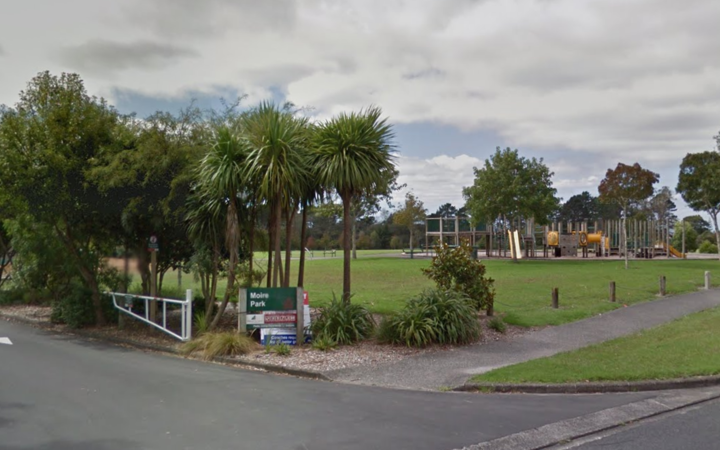 Police said the woman was walking along the Manutewhau Track in Moire Park about 6.30pm on Saturday when a man attacked her.

Detective Senior Sergeant Megan Goldie said they would like to hear from anyone who noticed a man in the area that night who may have been wearing muddy clothing or acting suspiciously.

Police are also reminding anyone walking alone to take extra care and be aware of their surroundings.

Anyone with information should contact police on 105 or call anonymously via Crimestoppers on 0800 555 111.