The trust aiming to build a maritime education centre in Nelson has found its preferred site, near the Nelson waterfront. 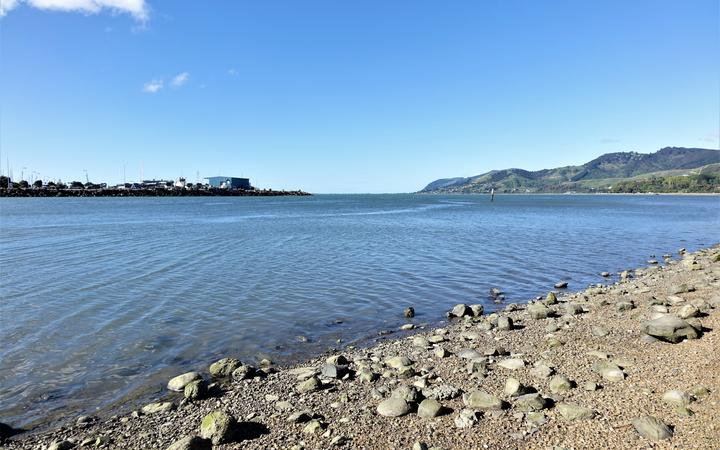 The concept for the estimated $20 million Te Matau Marine Education Centre was announced a year ago, but has been delayed by difficulties in finding the right location.

A Nelson-based maritime law specialist said the trust set up to deliver the project has now secured the option on a site at Kinzett Terrace at the northern end of the city's main street.

Peter Dawson, who has been the project's key driver, said the large site at the end of Trafalgar Street fronted on to the tidal Nelson Haven, and was a perfect anchor point for the planned education and tourism centre.

"Nelson's always sought a connection between the city and the sea, and the site itself - if it was developed into the proposed centre - would make a neat connection point.

"It would also align quite neatly with the work the council has been doing on the walkway, right down to the state highway," Mr Dawson said.

He said the trust would aim to develop the maritime centre once the current lease on the site expired in a couple of years.

Mr Dawson said a number of design concepts had been drafted, but it was too early to pin down a final idea.

"Our focus at the moment is on strategic planning, that means identify exactly what it is that the different stakeholders want from the centre."

They included Te Tauihu iwi (top of the south), the city council, and the fishing and aquaculture industries. 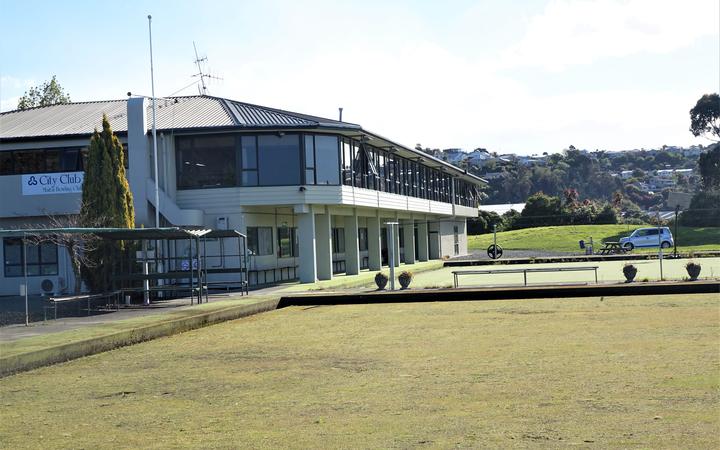 Mr Dawson said the Tasman District Council had been approached for its input but the response so far had been "lukewarm".

"The centre is seeking to showcase the top of the south's interaction with the marine environment, and clearly Tasman probably has a wider marine footprint than Nelson itself, so it would be good to have them (council) participate in having that story well told."

"The Marlborough Sounds are such a large area, and with some fantastic stories we'd love to tell through the centre."

He said they went from the dynamic and complex iwi arrival and occupation, to that of the European and American whalers.

Mr Dawson said the Nelson-based fishing industry was a "significant driver" of the project whose story also needed to be told.

"Not just the modern, industrial fishing industry but the traditional Māori fishery which as I've researched it, I'm gratified and astonished to see some of the fantastic stories that have never been told."

He said the maritime centre aimed to showcase the region's maritime history and would also honour iwi guardianship of the ocean.