A proposed maritime education centre of Aotearoa aims to honour iwi guardianship of the ocean, and educate young people on its importance. 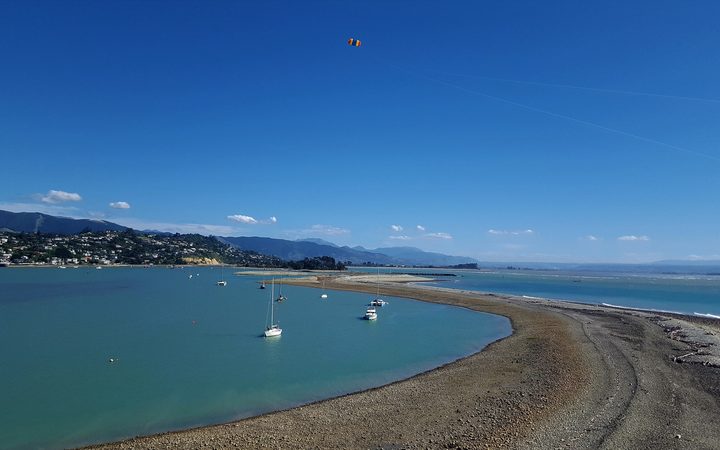 The concept for the estimated $20 million Te Matau Marine Education Centre was announced in Nelson on Thursday and an announcement on a site was expected soon.

Peter Dawson, a Nelson-based maritime law specialist who has been the project's key driver, said the centre would showcase the region's rich maritime history.

Nelson was home to one of the country's largest fishing fleets and its port was a busy sea freight hub.

Mr Dawson, who was also chair of the trust formed in 2015 to steer the project, said the story of Māori guardianship of the sea had never been properly told, and the centre aimed to do this.

"I'm astonished at the depth and heritage of Māori's traditional guardianship of the oceans and I don't think that story's been properly told anywhere that I can see, and I would love our children to learn that concept - to become stewards of the ocean rather than exploiters, or users of the ocean."

Mr Dawson said he was especially concerned about the narrative around oceans warming and acidification, and sustainable utilisation

"I'm anxious that our children get the opportunity to learn and be provided with honest, accurate information as to what that means.

"I see this as a generation thing that we can...through the skills we've obtained over the years in the industry, pass it on to future generations."

The project had been slowed by the difficulty in securing a site, but one was expected to be announced soon, Mr Dawson said.

The trust has been working with the Nelson City Council for some time and had four sites in mind, but each presented obstacles around access.

Mr Dawson said they had at one time considered Māpua in the Tasman District, to replace the aquarium that burned down several years ago.

The trust said the centre would also be a reason for people to visit the region.

"We've been trying to resolve what's best for the centre, and for Nelson itself, as we also want to showcase Nelson's marine science base, including the work of the Cawthron, Plant and Food, the Nelson Marlborough Institute of Technology (fishing and maritime school) and Niwa."

Mr Dawson said proximity to the water was a priority, not only because the centre would feature aquariums, but for aesthetics and context.