Police are guarding a Christchurch high school following a fire early this morning. 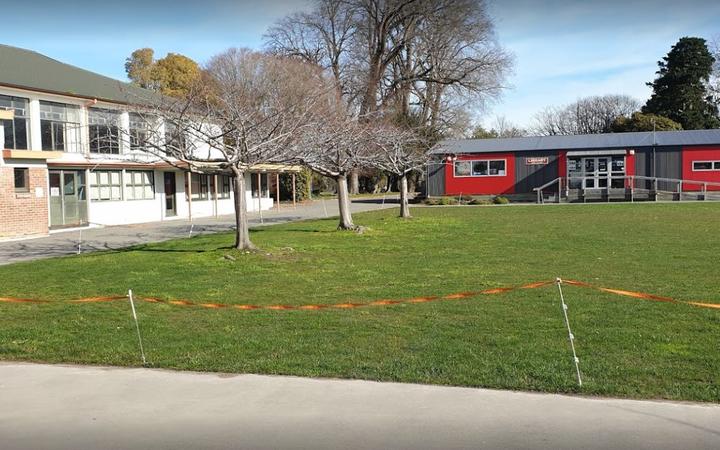 Linwood High School has had an overnight fire in one of its classroom blocks. Photo: Supplied / Murray Quartly

Emergency services were called to the blaze in unoccupied buildings at Linwood College shortly before 3am.

A spokesperson for Fire and Emergency said the fire was in a two-storey classroom block, that has been badly damaged.

An investigation into what started the fire will begin today.

Principal Richard Edmundson said the fire occured at the school's old site, which was due for demolition.

"If there is a silver lining in any of this, it's that the buildings are completely unoccupied so there's no damage to kids' work and teacher resources."