Plant samples collected on James Cook's Endeavour expedition will go on display in the Canterbury Museum on Wednesday. 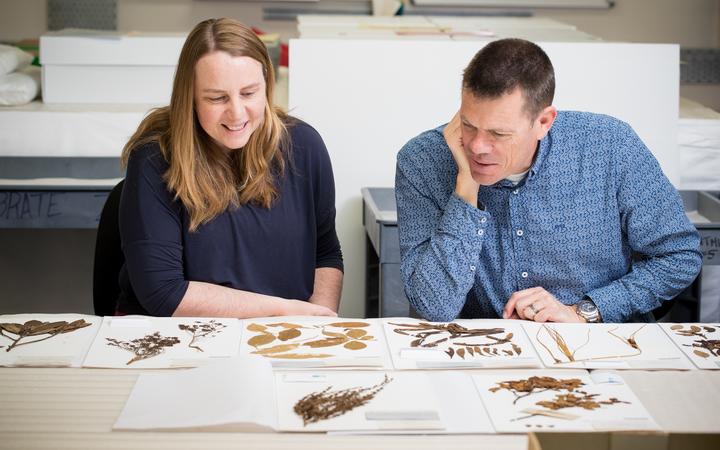 Specimens more than 250 years old - the first New Zealand plants to be examined using European scientific methods - will be displayed alongside tools, clothing, musical instruments and other objects made by Māori from native plants.

The plants were pressed by Joseph Banks and Daniel Solander, who gathered them in 1769 and used them for Banks' Primitiae Florae Novae Zelandiae (beginnings of a New Zealand flora) manuscript.

However, exhibition curator Emma Brooks said by the time the Endeavour arrived, Māori also had extensive knowledge of and a wide range of uses for native plants, "many of them quite ingenious".

"The East Polynesian ancestors of Māori had faced similar challenges to Banks and Solander when they arrived here 500 years earlier and encountered many new plant species," she said.

Exhibition curator Cor Vink said it was great that the 250-year-old plant samples were returned to New Zealand as they were a reminder of a significant event in the country's history.

They are on loan to the museum from the Allan Herbarium at Manaaki Whenua Landcare Research, where they are the very oldest in the collection.