Diwali, also known as the festival of light, is officially underway for families throughout Aotearoa. 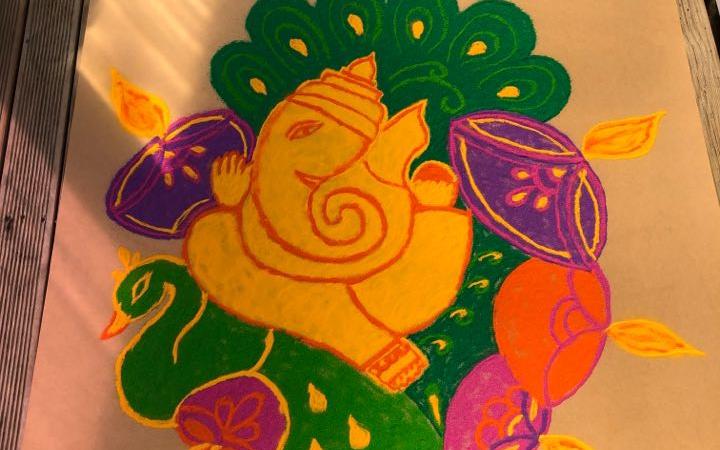 It is observed by members of the Hindu, Jain and Sikh faiths, representing the triumph of good over evil and light over darkness.

A National MP, Kanwaljit Singh Bakshi said many families would be travelling to their local temple today to pray for good future economic and social progress.

He said spirits would start to lift after the dismal rugby result.

"Everyone is a little bit saddened by the result, but never mind, we will try again!," he said.

"It would have been wonderful if we were in the finals and could bring back the cup but anyhow, now we are just moving into the Diwali mood."

Mr Bakshi said financial growth would be at the forefront of many people's prayers because it is also the start of the New Year in India.

As well as trips to the temple today, families would light candles, share food, and create powder art called Rangoli.

Henna, a dark paste that dyes the skin, will also be applied as part of the festivities.

Some temples may also put on fireworks displays for their local community, to mark the occasion.