The police are appealing for any information from people who witnessed the fatal accident while the police were chasing a car in Christchurch last Tuesday. 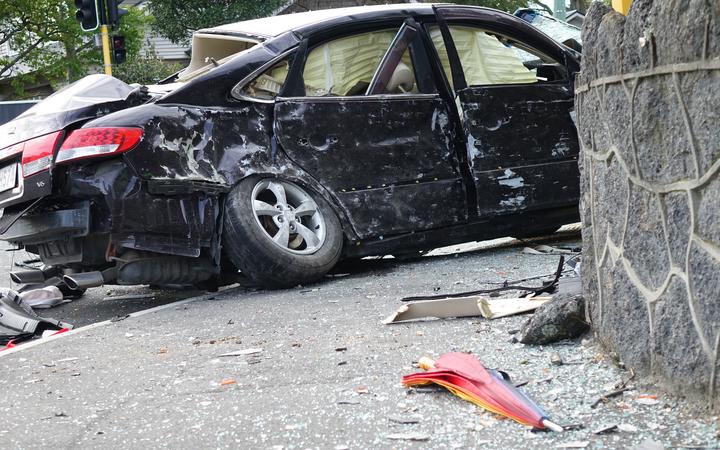 At 4am Kenneth McCaul, 64, was killed when his car was hit by a Toyota Caldina that was being chased by police in the suburb of Fendalton.

On Thursday the police charged a 17-year-old with manslaughter and reckless driving causing injury.

The police would like to hear from anyone who witnessed the crash, or saw the dark blue Toyota Caldina prior to the accident at the intersection of Idris and Glandovey Roads.

The police are also trying to get in contact with the driver of a silver van, and a taxi that passed the car before the crash.

Mr McCaul was one of six people taken to hospital after the crash - he suffered critical injuries in the crash and died a short time later.

Mr McCaul was travelling from his home in Kaiapoi to Christchurch Hospital where he worked in the phlebotomy department.

He regularly arrived at work more than two hours before his 7am start so that he could find a parking space. 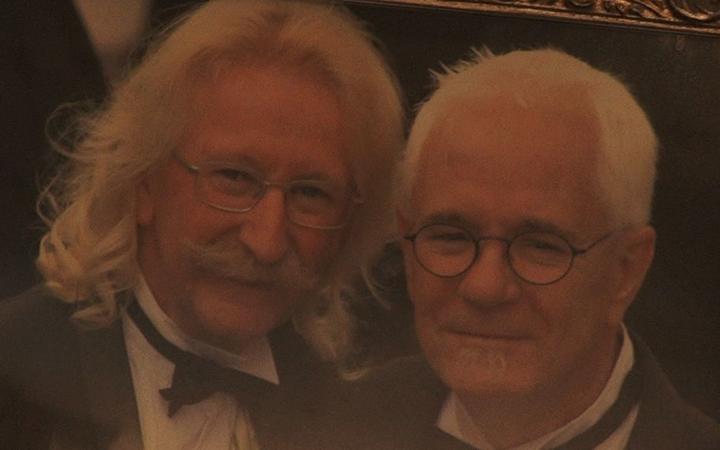