The board of a Tokoroa school has been ordered to pay $100,000 in reparations after a teacher and a student were injured when a mobile scaffold toppled over. 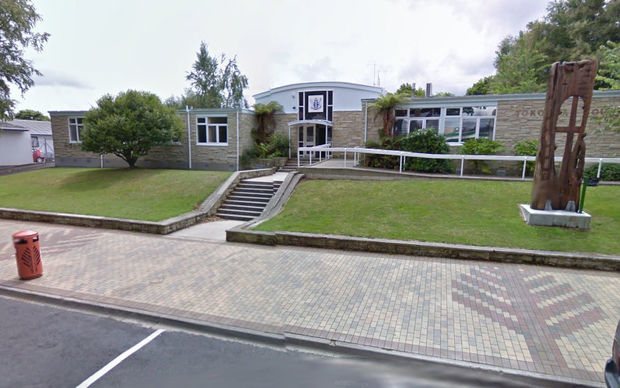 The school's board of trustees was sentenced in the Tokoroa District Court yesterday. Photo: Google Maps

The mobile scaffolding was set up in Forest View High School's auditorium to help set up lighting for plays and assemblies, Worksafe said.

In June last year, a teacher and student fell from a high of almost four metres when the scaffold tipped over as it was being moved.

Both were knocked unconscious and suffered serious lacerations, fractures and brain injuries.

The school's board of trustees was sentenced in the Tokoroa District Court yesterday.

Instead of a fine, the judge imposed a health and safety project order, alongside the reparations.

WorkSafe's chief inspector of investigations, Hayden Mander, said the school had not developed a safe system of work around the use of the mobile scaffold.

"There were no policies or procedures in place around working from heights, or for student involvement in the use of the scaffold," he said.

"With no safe systems in place students and staff were exposed to a very real risk of injury and this incident could have had catastrophic consequences."