There's no prize for guessing which All Blacks the students and staff at Francis Douglas Memorial College in New Plymouth are watching out for in tomorrow's crunch World Cup semifinal against England. 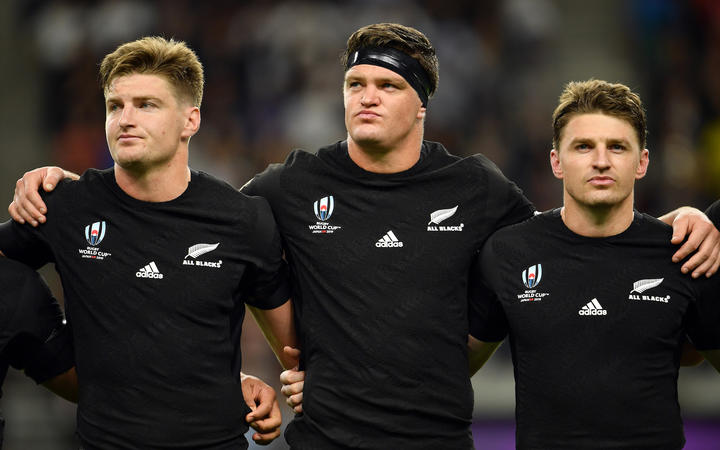 It's Barretts all the way and just a question of which of the terrific trio they are barracking for most.

The Barrett brothers - Beauden, Scott and Jordie - are all alumni of Francis Douglas and starred in the school's 1st XV.

Deputy principal Tim Stuck had the pleasure of coaching all three, but was first to admit they had some key elements embedded in their game even before arriving at high school.

"I think it's [down to] their work ethic and their understanding of the game, but you know, it stems from probably playing footie in the backyard and going to school down the coast and coming into Francis Douglas Memorial College and then heading on to the greener pasture as well."

Even when pressed, Mr Stuck was not keen on taking too much credit for the Barretts' success. 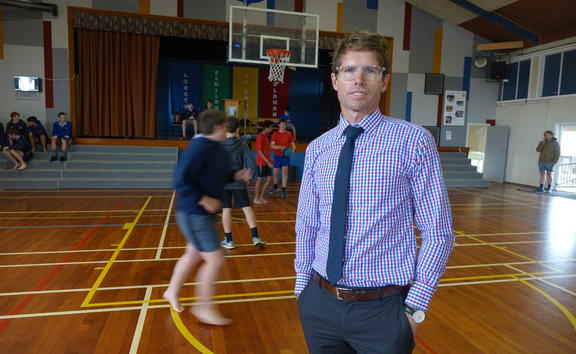 "Absolutely not. There's been a number of coaches that they've had along the way that have had an impact and I suspect that the environment they are in at the moment ... those coaches have done a pretty good job with them."

But Mr Stuck believed there could just be something in the water at Francis Douglas.

"Yeah, it was nice to see 20 percent of the All Blacks on Saturday was Francis Douglas, and hopefully this week it's another 20 percent.

"I just think the boys here just want to improve everyday whether that be in school or out on the sporting field. I think it's a bit of a culture around here to be the best we can be and it certainly shows that they [the Barretts] have done that."

As for which Barrett was best, Mr Stuck leaves it to others to decide.

First fifteen lock Abraham Mataitini opted, perhaps not unsurprisingly, for Scott who was a surprise selection in the All Blacks starting lineup for the semifinal, at blindside flanker. 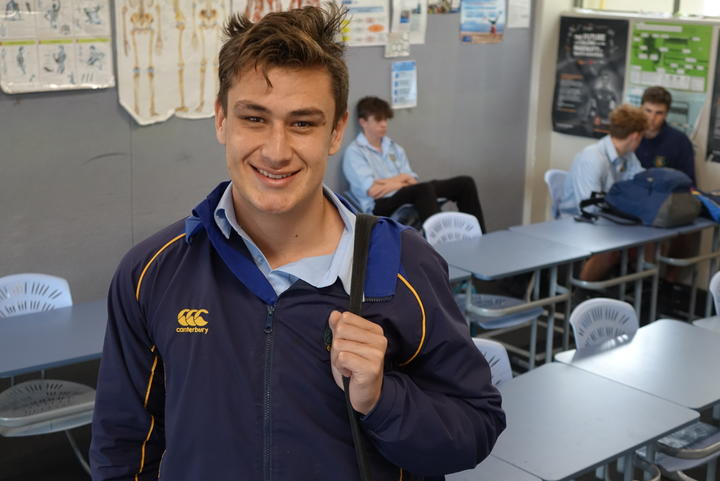 "For me, it's probably Scott Barrett. He's got the biggest workrate on him I'd say."

Year 11 student Noah Lash was looking for Jordie to make an impact off the bench.

"Oh the whole Barrett family definitely ... but ahh it's got to be Beaudie. He's unreal, just unreal." 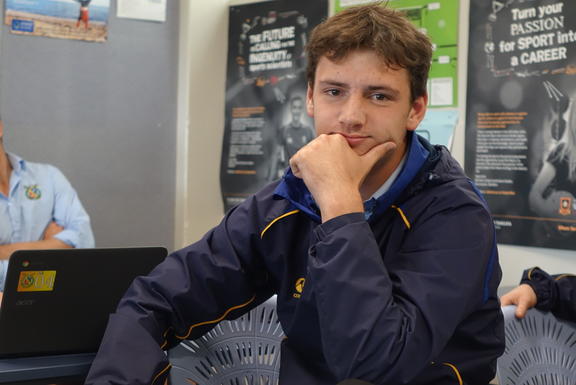 And it was Abraham who perhaps best summed up what it meant to the school when the Barrett brothers donned the Black jersey.

"They carry the school out there when they play and it's just awesome to watch. It's kinda why I came to this school really, but it's definitely something to aspire to and work hard towards."

At a downtown watering hole, Taranaki Rugby Supporters Club president Grant Hassall said there was an immense sense of pride in what the Barretts had achieved - even if only one of them has ever played for the province's mighty Amber and Blacks.

"I think from a Taranaki perspective it's the fact they are just one of us and it gives that realism I suppose, that actually it doesn't matter if you are from Palmerston North, Ponsonby or Pungarehu, that this New Zealand All Blacks side is something that encapsulates you all." 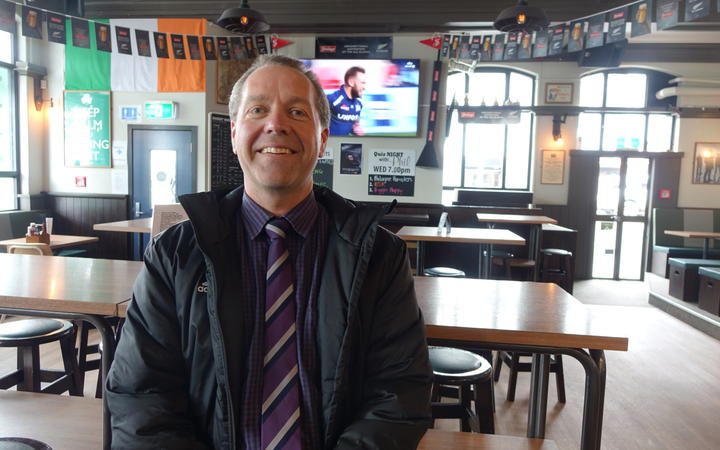 And as an old boy of New Plymouth Boys High School, Mr Hassall had to reluctantly acknowledge the role of Francis Douglas in the Barretts' success.

"I have to be careful about that but you've got to tip your hat to the success that Francis Douglas has had in the last few years in terms of producing high quality rugby players.

"Of course, Liam Coltman is also in Japan at the moment and he was also educated at the college and not so far back, of course, Conrad Smith also went through there."

As for how the tournament was going to play out, Noah Lash had got it all figured out.

The All Blacks meet England in the World Cup semifinal on tomorrow at 9pm.