A teenage girl who went missing from Panmure in Auckland this morning has been found safe and well.

The police Eagle helicopter and a search and rescue team were looking for 17-year-old Michelle Prochownik, who was reported missing this morning. 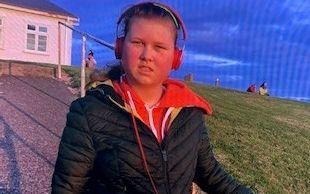 She was reported missing from Pilkington Road, at Point England around 7.30am.

Police said she had difficulty communicating and they had concerns for her safety, but late this afternoon confirmed that she had been located.