A major supermarket retailer has switched on to the plight of people with autism by switching off its lights and turning its music down for an hour a week. 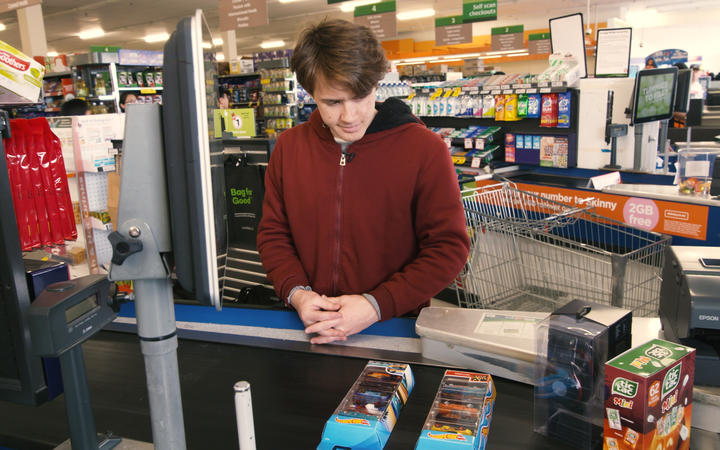 And it has triggered a change that might be taken up by other big retailers.

Countdown introduced 'Quiet Hour' in some of its stores last year, when employee Theo Hogg from Marton came up with the idea and then exported it to Whanganui.

But from now on, almost every store in the country will feature the low-sensory experience between 2:30 and 3:30pm each Wednesday.

Tanya Blakey, a national educator with Autism New Zealand, has a 17-year-old child with autism and said going shopping when she was younger was a serious struggle.

She said it is the bright sights and loud sounds of a shopping centre that someone without autism can't easily filter out, builds to a stressful cacophany.

"So all these noises are coming at a person with autism at the same level of priority and it can be really overwhelming."

"For a parent with autism, thinking back ten years ago, it was a very stressful situation and sometimes it was even difficult to get out the door let alone get them into the supermarket," she said.

"The withering looks from the general public was often the hardest thing for me, I couldn't explain to everyone that my child isn't naughty, she's just having a moment that is really overwhelming for her, please have some understanding." 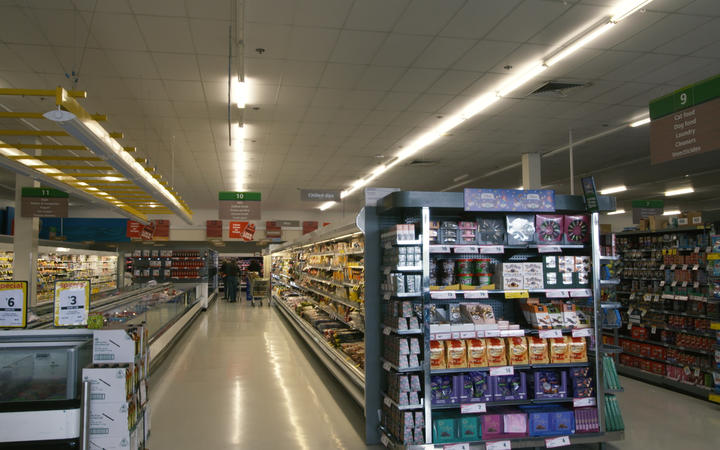 Autism New Zealand says the condition affects approximately 80,000 people in this country, and for Countdown that's enough to roll out Quiet Hour in every store - except its Metro City stores in Auckland and Wellington.

Most ceiling lights are switched off, the loud music is shut off entirely, there's no loud shelf-stocking trolleys rattling around, and there's no PA announcements.

Even the checkout 'bleeps' are turned down.

That's when you can pick up the ordinary sounds, like people softly chatting, and the low hum of the refrigerators.

Megan Stokes brought along her 20-year-old son Conor to Countdown Three Kings to get some shopping in after school.

Conor headed straight for the toy section to expand his Hot Wheels collection, and wanted two packets of five cars, as he will only buy items in even numbers.

Once Megan struck a deal with Conor that he would be paying for the cars, she started explaining how hard it used to be to get him into the car to go shopping.

"Conor would cry as we drove in to the supermarket, to the carpark. And he would basically cry all the way around, and then be happy once we left," she said.

"So it was a huge sensory issue for him and we didn't realise just how hard it was for him until we realised he had autism."

But Megan said the Quiet Hour is a huge relief - for her as well.

"Yeah it is nice actually, it's nice and calming," she said.

"Because I've had a busy day, I've worked a lot of hours and then I want to come somewhere and shop in peace, so I think it's a great idea."

Store manager David Collo said even his staff look forward to the calm that comes with Quiet Hour. 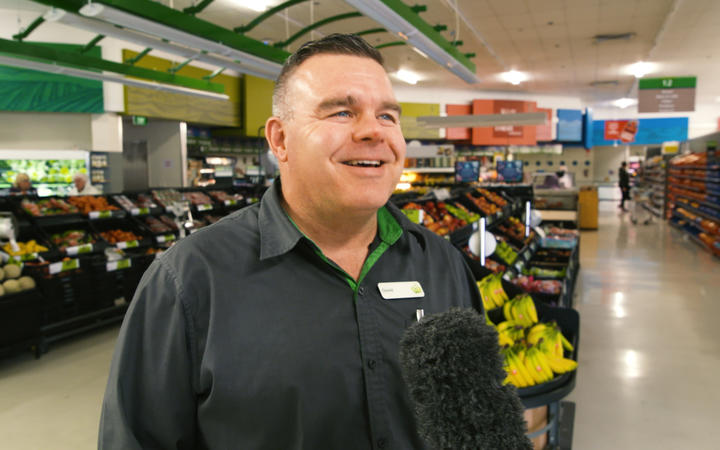 "When I do this hour it's actually really calming and soothing and it relaxes you, it's almost like doing an hour of meditation," he said.

"You really get to realise how noisy the store really is and how bright it is, because there's LED lights everywhere and you take it for granted. And when you turn it off it's like, wow."

Tanya Blakey said it's a small step to people understanding the struggles of others.

"Making some allowances, you'd build a ramp for someone in a wheelchair, this is all this is," she said.

"And hopefully in a few years' time we won't even be talking about it. We'll all just be living together and making allowances for people."

Some parents have expressed concerns online that 2:30pm to 3:30pm would not work for them as it is straight after school, when there could be a rush of parents with children, but Countdown said there was no shortage of checkout staff and all can be catered for.

Furthermore, Countdown Silverdale and Countdown Northwest in Auckland will hold their Quiet Hour from 9am to 10am.

Countdown said it's about being more inclusive, but Tanya said she is looking forward to a time when the word inclusive is irrelevant.

"This is beginning of something quite wonderful and I'm wondering where else this can go," she said.

"Can it go to cinemas? Can it go to shopping malls? My daughter loves going to the theatre - can there be a little sensory session in the morning? I think we don't need the word inclusion. When that word becomes obsolete, I think we're there."

Word is spreading - both The Warehouse and Bunnings responded saying they too will look into the initiative.

Leaving Countdown as Quiet Hour came to a close, Conor Stokes was very focused on straightening the edges of his bag of chips and reading the back of the two boxes of Hot Wheel cars.

"Anything else we need Conor?" Megan asked.

"A bottle of Sprite," Conor replied.

"I think that's what you'd like, not what we need."

"We're probably not going to get Sprite today."

After the very different low-sensory and low-stress experience there were no tears, but some things never change.