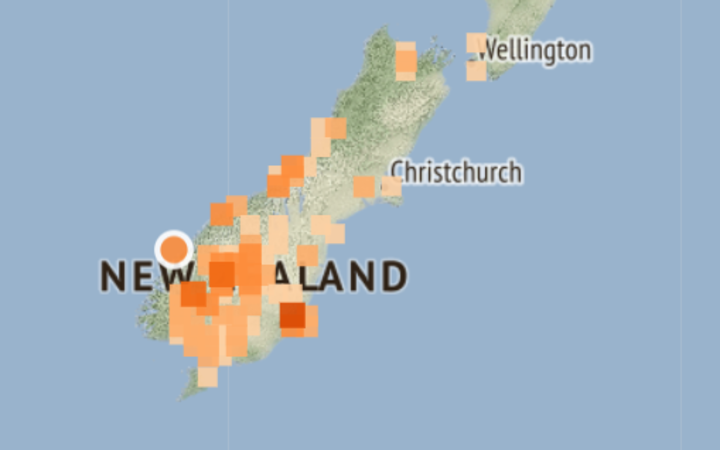 GeoNet said it was 5km deep and was reported as being felt by more than 2000 people.

It was followed seven minutes later by a magnitude 4 quake, at a depth of 5km, in the same area.

The second shake was initially reported as magnitude 3.5 and later revised.

Bit of a shake in Fiordland this evening - M5.6, 5 kilometres deep, with the epicentre about 40 kilometres west of Milford Sound. We've had more than 2000 felt reports so far and at least one aftershock. Remember to drop, cover and hold #eqnz pic.twitter.com/cYwco4WJhJ