Rakiura/Stewart Island residents say a housing shortage is forcing some people to move off the island - and it's only expected to get worse. 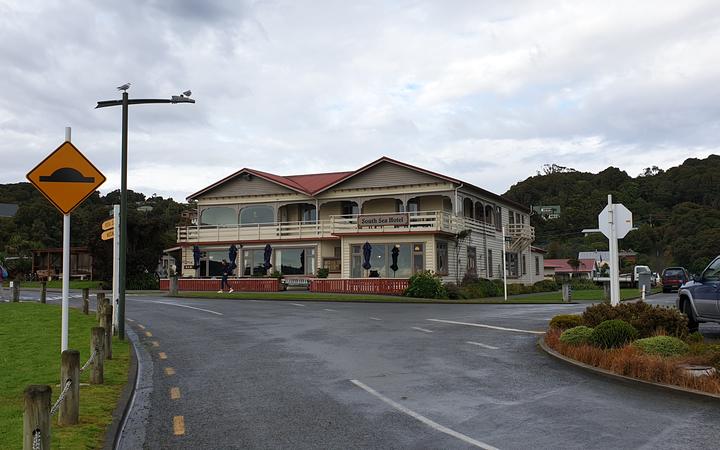 View of main street in the lone town of Oban on Stewart Island towards a hotel. Photo: RNZ / Tess Brunton

Each summer, thousands of tourists visit Rakiura either staying in the lone town, Oban, or exploring the national park that makes up 85 percent of the island.

Tourism is on the rise with the island becoming an official Dark Sky Sanctuary earlier this year, hosting a Great Walk and being home to more kiwi than people.

As the island prepares for peak summer season, houses previously rented by residents are being used for tourist stays or are only being used for short term rentals such as Airbnb.

Residents say they're concerned projected tourism growth will be stifled if workers have nowhere to stay.

About 400 people live there permanently, mostly working in aquaculture, tourism, fishing or conservation.

It's where Josephine Shepard spent much of her childhood, and has lived for the past nine years working full time in tourism.

The close-knit community and stunning environment are the major drawcards for her.

She said the tranquil haven could be unrecognisable during peak visitor season.

While Rakiura is her home, she's considering leaving the island because of housing shortages. 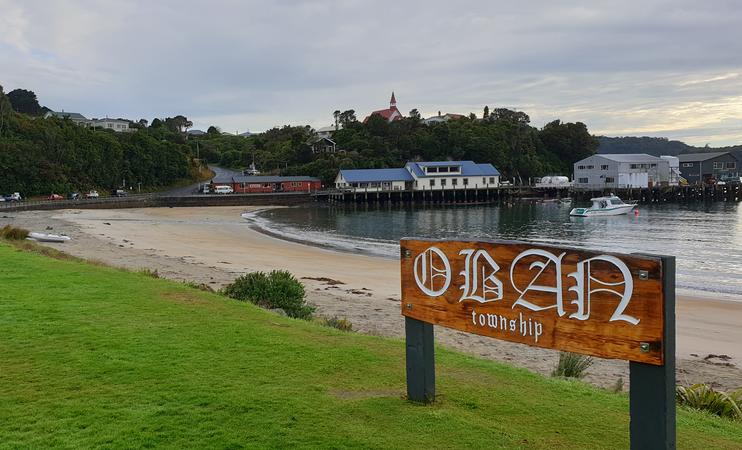 Ms Shepard lives in staff accommodation while trying to find a place.

It was an option more employers were choosing - either buying or building houses - so their staff had somewhere reliable to live and they had a sustainable workforce, she said.

"Plenty of the homes here are left empty for most of the year, but they make a lot of money over summer being rented out short term for, you know, two to three nights for people to come and visit. It seems to be a more popular choice for homeowners to do that," Ms Shepard said.

She knows several people who are looking to buy or rent a house - all of them have been on the island for at least two to three years.

"It's a pretty tough one. I've made this place my home and to think I might possibly have to leave it because I don't have a home, it's a really big step," Ms Shepard said.

"So I'm trying every option, I'm asking everyone, even looking at maybe trying to afford one of the rather expensive houses left on the island."

Stewart Island community board member Jon Spraggon said other families had already left because they couldn't find somewhere to live.

The housing shortage had become progressively worse over the past 12-plus months, he said.

"People who may want to come here to live and to work, there's just not homes available for sale. There are some sections, but again sections are quite expensive and to build a home here is definitely expected."

Freighting costs drove up the cost of building houses to the extent that Mr Spraggon estimated a kit home could cost double if it was built on Rakiura.

The buildings were bought two years ago.

"There is a shortage of accommodation on Stewart Island so it has helped attract and recruit great staff," Mr Norris said.

"We find we receive a higher number of applications for positions that offer accommodation. We provide accommodation in a number of our other locations too for the same reason."

Last year, a Southland Housing Action Forum Report found the district needed more than 2500 new houses in 2019 to cope with the projected demand. 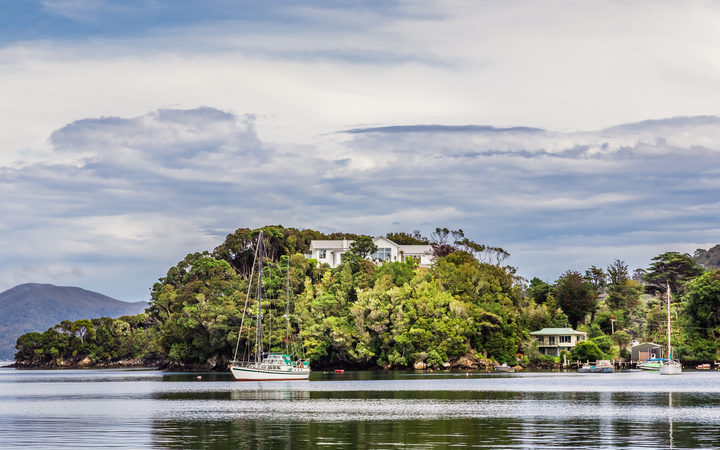 Southland District Mayor Gary Tong said Rakiura alone was short 20 to 30 homes, which wouldn't be quick or cheap to fix.

And the solution may not be in the council's hands.

"Council in my view at the moment aren't in the position to assist in funding the actual infrastructure above ground, but there's a possibility of the land being available. It's a case of talking to people, finding out what we can do and get on and get things done, otherwise we're going to be too late," Mr Tong said.

The housing forum was working towards commercial or private arrangements to boost the housing stock, he said.

Mr Spraggon said the community remained optimistic a solution would be found.

"I believe there's hope in the future because it has been acknowledged now off the island. People have said 'yes, there is a housing problem and we really didn't know it before. We didn't realise it before'. It's just as long as they follow it through," he said.

The housing action forum will meet next week.

But Mr Spraggon didn't rule out the community buying land and building houses to ease the pressure.