The government has today signed a memorandum of understanding with groups on Rakiura/Stewart Island to come up with a strategy to make it predator free. 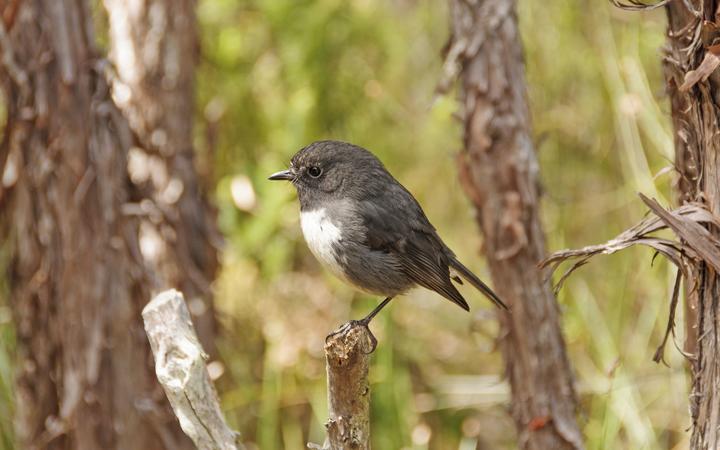 The island is home to the Rakiura tokoeka kiwi, the Stewart Island robin, and harlequin gecko - which aren't found anywhere else in the world.

The strategy will aim to remove rats, possums, feral cats and hedgehogs from Rakiura and its surrounding islands.

They are already free of stoats, weasels, ferrets, pigs and goats.

Once the strategy is drawn up, money from the government's recently announced $81 million predator control fund will be made available to get the job done. 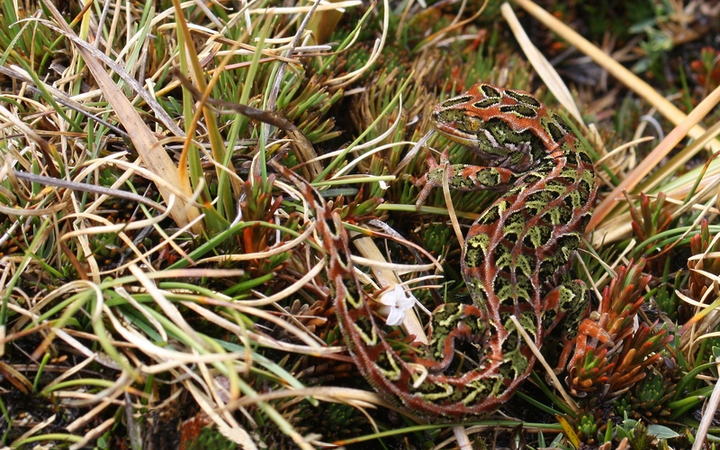