Police in Marlborough are now treating the disappearance of 27-year-old Jessica Boyce as a homicide. 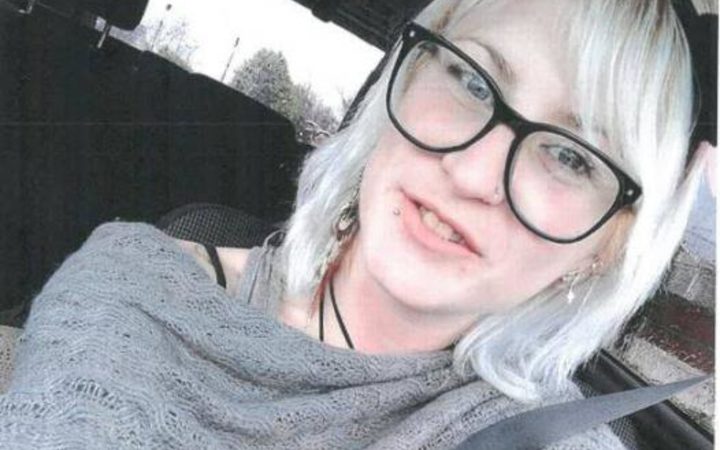 Ms Boyce was last seen in the township of Renwick, near Blenheim, on 19 March, driving a red Holden Rodeo ute.

The truck was found three days later at the Lake Chalice car park in the Richmond Ranges.

Detective Senior Sergeant Ciaran Sloan said they now believe the vehicle was deliberately left in the car park in an effort to mislead the investigation.

He said investigators have identified a number of other locations of interest in Marlborough.

Mr Sloan said additional resources from the Tasman and Canterbury police districts have been sent to help with the investigation.