Police have released CCTV footage of the Orewa man who went missing six days ago as the search for him continues across Auckland. 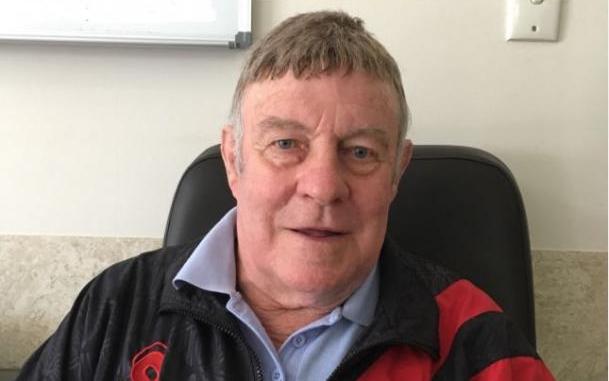 "A number of days have passed and we are now racing against the clock to try and locate Mr McClennan who suffers from dementia," he said.

"We are once again asking our community to send this message far and wide as we need to know if someone has picked Mr McClennan up and driven him to a different location.

"This could have been a tourist, so it is imperative that our community help us get this message out there."

Mr Henshaw said he was wearing a red and black jacket, however they believe he has also been sighted with the jacket off and wearing a black t-shirt.

The search for Mr McClennan has extended across parts of Auckland Mr McClennan used to call home, including Mt Albert where he is a life member of the local league club.

Spencer Cusack, captain of the Mt Albert Rugby League Club, said the community joined in the search at the weekend, delivering hundreds of flyers and checking local parks.

"He could be just wandering. The guys that were in the search at the weekend knew that before he moved over to Whangaparoa he was a big walker," Mr Cusack said.

Mr Henshaw said the footage is on the North Shore, Rodney and West Auckland Facebook Page.

"We also continue to ask people to make sure that they are checking their sheds and properties for Mr McClennan who may have sought shelter," he said.