Police Commissioner Mike Bush has announced an independent review of how police address complaints of bullying. 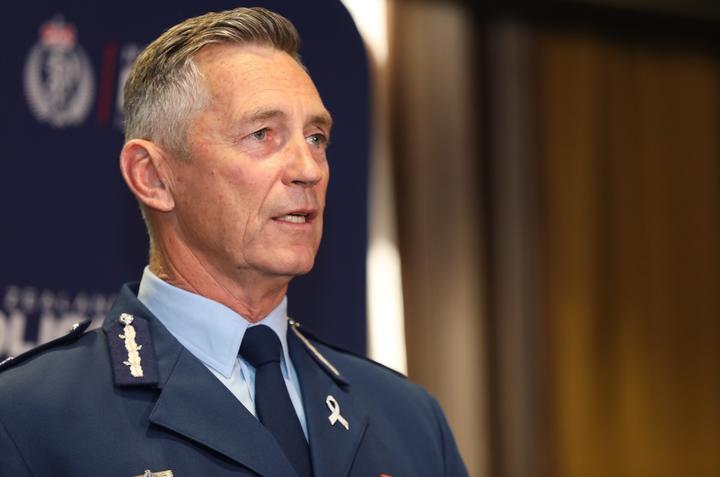 "There is no place for bullying in NZ police," Mr Bush said.

"Eliminating bullying - and ensuring that if it does happen, it is addressed as quickly as possible - is an absolute priority for our organisation."

An RNZ investigation has revealed 101 current or former sworn and non-sworn police employees say bullying is rife within the service].

Mr Bush said the review would be undertaken by Debbie Francis, an experienced consultant and independent external reviewer.

Ms Francis led the review of bullying and harassment in Parliament.

"This independent review will enable us to gain a clear picture of what is working well, and to identify any areas where improvements may be needed," Mr Bush said.

John Woodward, a former constable on the West Coast who came forward with his stories of bullying, said the review was a good start.

"That's a huge first step, for sure," Mr Woodward said.

"That's what we've been after for a while, and what I'm reading is that it's someone independent that they've put in which is good.

"Unfortunately some of the reviews in the past have been internally reviewed and of course they've come out finding nothing because their systems or processes have been found wanting."

Police recently conducted an internal review of its disciplinary process and the Speak Up programme.

Police Association president Chris Cahill said last week he had previous expressed concerns with police about bullying, and the Speak Up complaints process in particular.

This internal review and its findings will be passed on to Debbie Francis and form part of her review.

Mr Cahill said the review announced today needs to have a wide scope, and should look into the police culture as well as the complaints process.

"I think it has to," Mr Cahill said. "It would be an opportunity missed.

"You can't just look at a process. If there's a significant issue in culture you've got to address that as well.

"Our survey of our members shows that they're saying it is a significant problem that seems to be getting worse."

Mr Cahill said 25 percent of police association members said bullying was a serious problem in the latest survey, up from 20 percent a year ago.

The terms of reference for the review will be completed later this week.