Hawke's Bay's top police officer says members of the criminal fraternity are coming forward with information after police were targeted in shooting incidents in Wairoa. 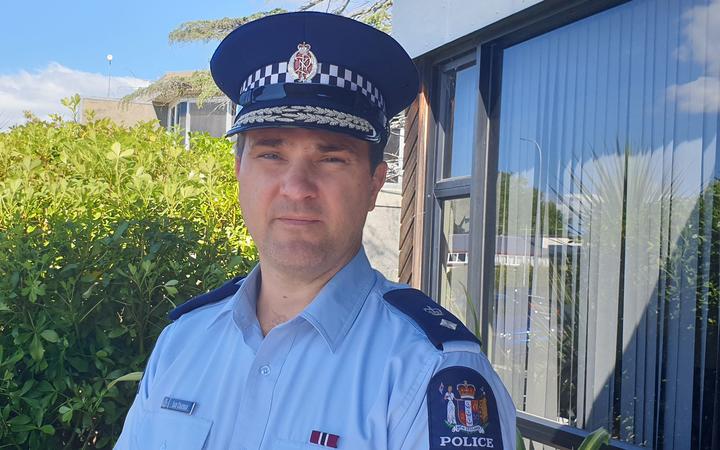 Acting Eastern District Commander Iain Chapman has pleaded with Wairoa residents to help catch the gunmen after two shootings over the weekend.

An officer was at home with family when a shotgun was fired at the front door at about 11pm on Saturday. The next day more shots were fired at Wairoa police station. No one was hurt in the incidents.

"The criminal fraternity understands that by these sorts of actions all that's happening is the spotlight is very clearly been placed on them and their business dealings and that's not what they want, so we are receiving information from all sorts of sources," he told Morning Report.

"The community are going to help us with this, it's as simple as that. They're already talking to us, but we need information that's going to point us in the right direction to hold the people who are responsible for these attacks to account and get them off the street."

Mr Chapman said there had been an escalation in violence between gangs involved in the drug trade over recent months and police had led in efforts to address it.

He said it was reasonable to suspect the shootings were the result of Operation Wairoa, which included regularly-scheduled meetings with iwi representatives, gang leaders and other community members over worsening violence and meth use in the town.

"This is not OK. It is a blatant act of intimidation against these police staff and wider police family up there by targeting the police station as well," he said.

"Since June we have had an operation running, a whole lot of community wrap-around operations to look at ways that we can address that gang violence and that growing gang tension.

"It's safe to assume that as police actions focus on gang violence that these sorts of, what we would consider, retaliatory attacks on police staff could occur.

"This is a line that's been crossed, it's too far. We are setting up a significant investigation into this and the town of Wairoa can expect to see a stronger police presence."

An Armed Response Team made up of Armed Offenders Squad members has been assembled in the town while the shootings are being probed. 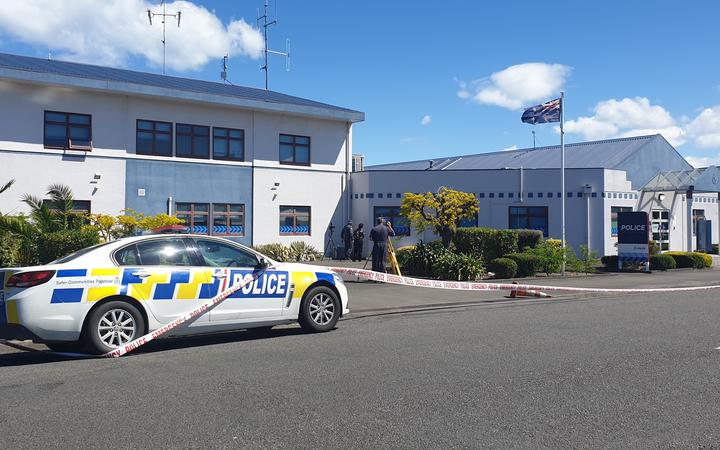 Police Minister Stuart Nash said he was "very concerned" for the safety of Wairoa officers and their families. It was still not clear if the officer and his family targeted in the shootings would remain in the town.

Mr Nash, who is also the local MP, said the attack was an attack on the values of the local community.

"Police and their families are a permanent part of Wairoa and are committed to living in the town they serve. I am very concerned for the safety of local officers and their families. I know these people and am relieved no-one was injured," he said.

He said armed patrols by police in the town would help bring calm to the wider community.

"Locals should take this as a reassuring sign, that we are prioritising the safety of the community," he said.

The town's mayor Craig Little called the shooting incidents "a cowardly, random attack" and that the community felt safe because of the police response.

"Picking up a shotgun and going out doing that, there's nothing tough about that. Rest assured the police will get on top of these people, whoever they are."

He said the tougher line police had taken against gangs supplying meth in the town during the past three months had been effective and that the community needed to get fully behind the police in efforts to stamp out a trade that "had been killing families".

Mr Little cautioned police to use more outside staff in operations, so local police families wouldn't feel as under pressure.