Work has now started on the final section of Christchurch's Avon River to receive a post-quake makeover. 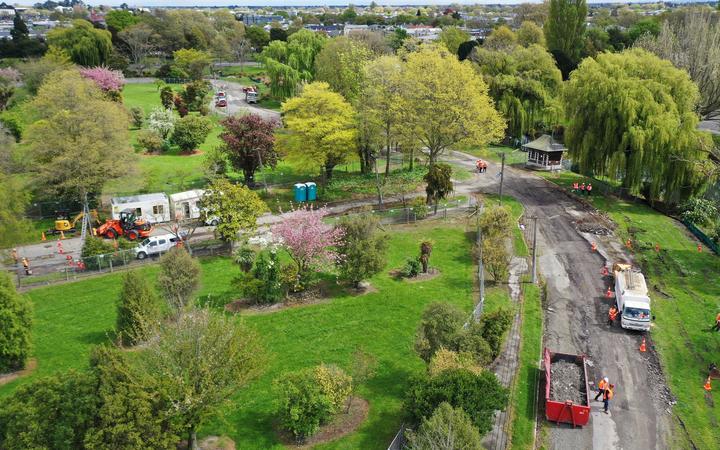 New paving and plantings along the section of the river that ran through the city centre started six years ago near the hospital, and was now happening on the final 900 metre stretch.

This involved the Avon Loop, an area that was once home to some of the oldest homes in the city.

Residents there were amongst those forced to leave after the land was judged to be too badly damaged for rebuilding to happen.

The total budget for the river project is $120 million with the final section costing $2m to complete.

Rebuild agency, Otakaro, said it would be open in the new year.