A body has been found in the search for a missing 51-year-old woman in Tongariro National Park. 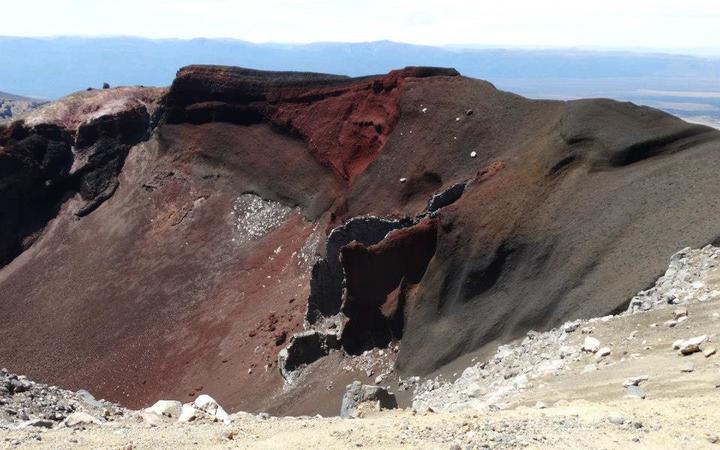 The Red Crater on the Tongariro Crossing. Photo: Alexia Russell

The woman was part of a group of four who set out Friday morning to hike around the Tongariro Northern Circuit walk.

After taking a wrong turn, three of them decided to turn back while the woman carried on.

She did not return on Saturday evening as arranged and on Sunday morning her friends reported her overdue.

Taupō police and staff from the Chinese Embassy were supporting the three friends, he said.

The circumstances of the woman's death are still being investigated and the matter has been referred to the coroner.