Defeated Auckland mayoral contender John Tamihere says he can pin his election failure on white elderly voters in the city's leafier suburbs not voting for him. 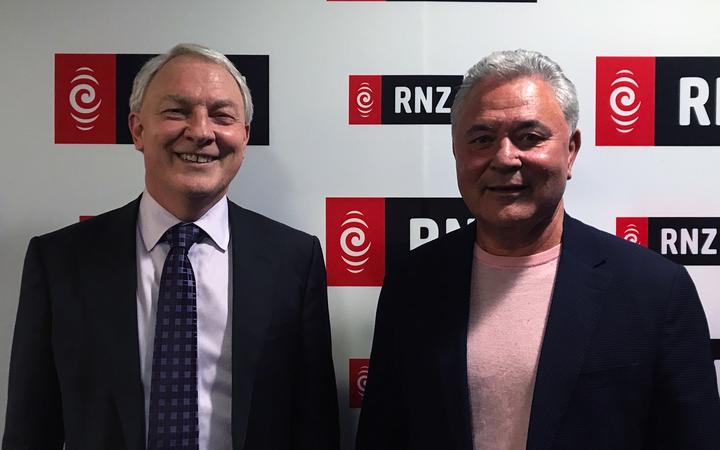 Mr Tamihere said there were a number of factors that influenced the outcome, including voter turnout, apathy and the postal system.

"The problem was, when we did the deal with Christine Fletcher and her side of town, they didn't respond to that leadership team.

"That strategy demonstrably did not work... it's not necessarily a reflection on her."

Mr Tamihere said he was proud to get 81,000 votes and the campaign had awakened Māori and working class voters.

"It takes time to put some mana back into the people on the streets. When you're downtrodden, when you're just trying to tread water to make a living - you have to awaken that.

"You can't allow one third of society to control the whole game all the time."

He said he didn't have any regrets in the campaign he ran.