Raetihi residents hoping for a clue about when State Highway 4 will reopen were left disappointed after a public meeting in the central North Island settlement last night. 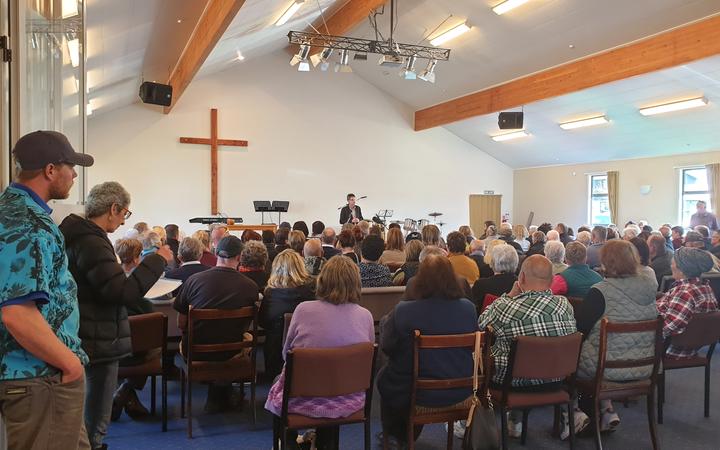 Transport Agency officials reassured locals the road - wrecked by a massive slip earlier this month would be restored - but couldn't say how long it will take, what route it will use or how much it will cost.

There was standing room only at the Baptist Church in Raetihi where more than 200 people had gathered for an update on the ruined highway.

They were worried about getting to school, to hospital services in Whanganui and the town's long-term economic future.

"Well very quickly I can say that the road will go through, a new road will be built and road closure signs will be removed from Tahunga Junction this afternoon ... so that means I'm not going to get anything thrown at me. That's great."

Mr Cameron then differed to the Transport Agency's Mark Owen.

He said contractors would soon attempt to put a single lane across the slip, but after that things were less clear.

"The long-term solution is to reinstate a two-lane highway that used to be there called State Highway 4 so we've got a team that is starting to look at that in parallel to see what are the long-term more resilient options.

"They may end up accepting a phase two quick alignment [across the slip]. That might be it or they might say that's two unstable for the future and we're going to come with a brand new alignment."

After the meeting Mr Owen said he couldn't say how long that would take.

"We just can't really say at the moment until we've done our full assessment.

"It's a very big land slip and there's a whole lot of cracks further afield so we've got to look at what a viable option might be and that's what we've got of geotechnical and contractors looking at right now.

"Once they come back with a range of options then we'll look at which ones take the longest or shortest time and we'll work our way through from there so within the next few weeks we should start to get a better idea about the time line."

"They talk about months but then they actually compared it to the Manawatū Gorge and we all know that wasn't months so we just don't know yet.

"I think none of us think this is going to be a quick fix and we should be given some good timely information that's transparent rather than calling it a significant timeframe. How long is significant?"

But Lisa Martin, who owns the town's Caltex petrol station, said people were nervous the road might close so getting confirmation the work would go ahead was a relief.

"There has been rumours about that before with the amount of work that's been on the Paraparas over the years and I think people were saying that some of those slips have been out since 2013." 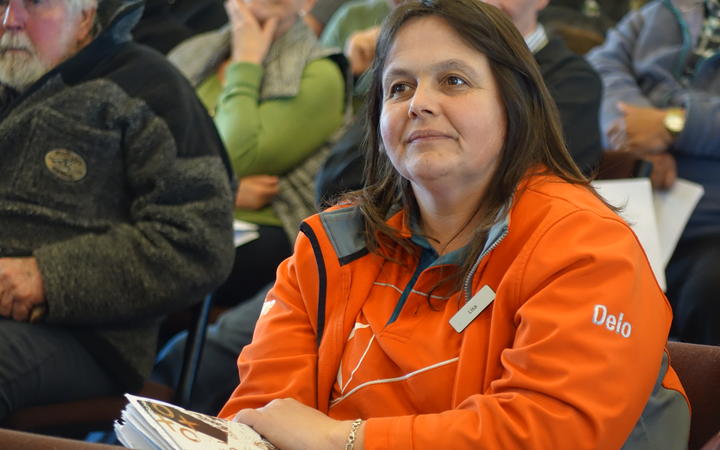 Lisa Martin was relieved to hear that work would go ahead on the highway. Photo: RNZ / Robin Martin

"So when they haven't been addressed for so long already it does bring in the fear that maybe they are looking at closing it," she said.

"So I think that it's a big relief for people that these guys are dedicated to opening up State Highway 4."

Another local, John Donald, was not as confident the road could be saved.

"Well they just haven't been getting on to some of those places on the Parapara that have been ongoing for probably four years and you know the state of the road down there.

"They've had one crack at fixing it and that was a disaster... I've got grave reservations about it really. It's taken ,that long for that one down there and they still haven't fixed it have they." 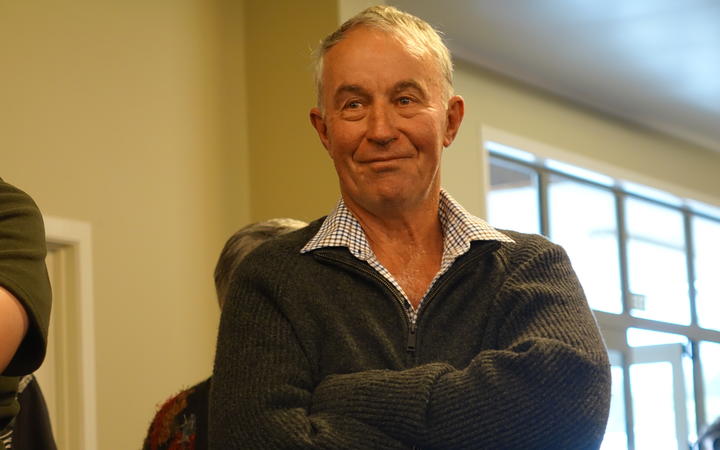 John Donald says he has reservations about whether the road can be saved. Photo: RNZ / Robin Martin

However the mayor was more upbeat .

"We were worried with the huge numbers here there might be a negative tone to it and there wasn't.

"Mainly because I think the locals realise this is a big job and it's going to take some time so now they are thinking ahead about how do we make ourselves more resilient so that we bring people in and businesses survive and also the community survives."

The Transport Agency also committed to completing the outstanding repairs on State Highway 4 and changing road closure signage to make it clear Raetihi was still open for business.