An Auckland butchery has taken out New Zealand's top sausage award for the second year running. 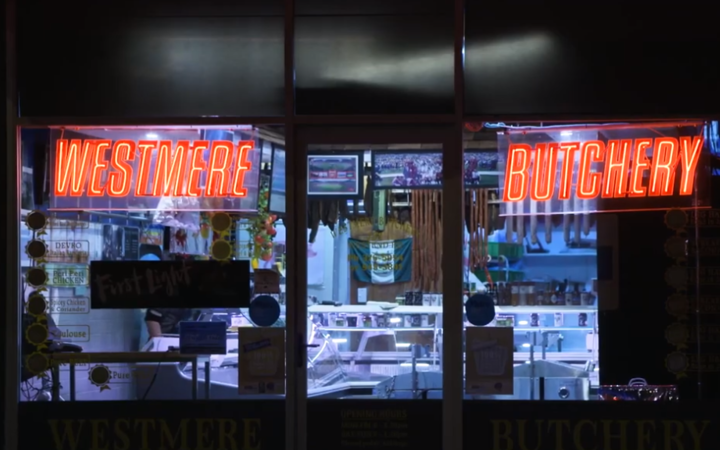 The Westmere Butchery's chicken, leek and bacon entry beat out more than 500 other snags for the top spot at the Great New Zealand Sausage Competition.

One of the judges, Annabelle White, said the top sausage was extraordinarily delicious and full-bodied.

She said the meat was perfectly textured with a luscious aftertaste. 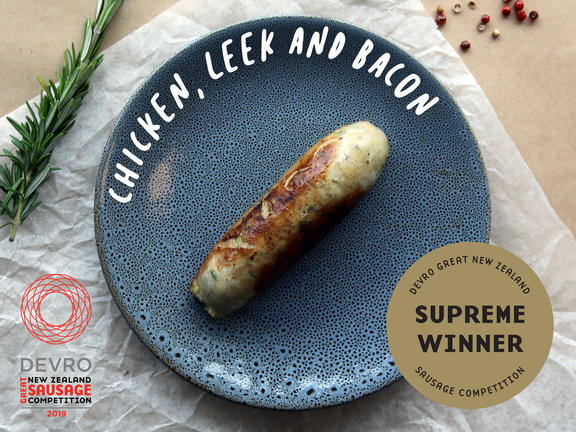 Glenn McKendry from Westmere Butchery said the ingredient combination came from one of the pies they sell at the butchery.

"I thought, let's transfer that into a sausage ... and here we are today," Mr McKendry said.

He said the sausage is around 30 percent bacon and 30 percent leek with chicken and herbs and spices making up the rest.

Mr McKendry said the awards are good for sales and the industry in general.

"It shows peoples' innovation and their wanting to strive and get better, it's great."

He said the butchery already had ideas going ahead for next year's competition. 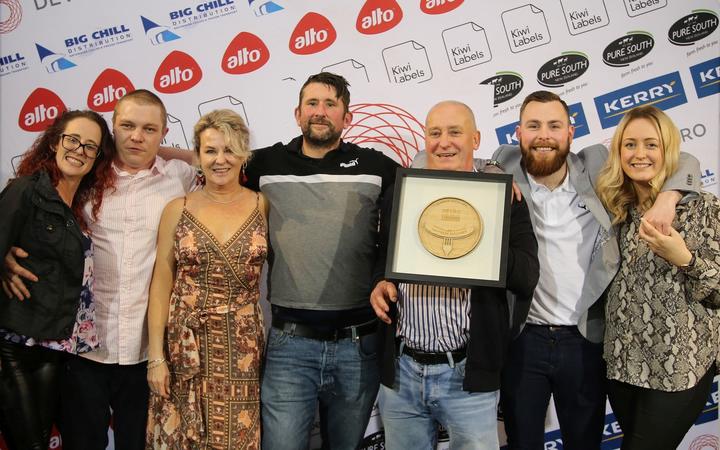 David Rossiter from the winning butchery told Morning Report he was keeping the exact recipe close to his chest but expected sales to skyrocket - like they did last year when his beef and mushroom sausage won.

"It's definitely good for sales and it's good for all butchers out there. The sausage awards show people's innovation and wanting to strive and get better ... so it's great." 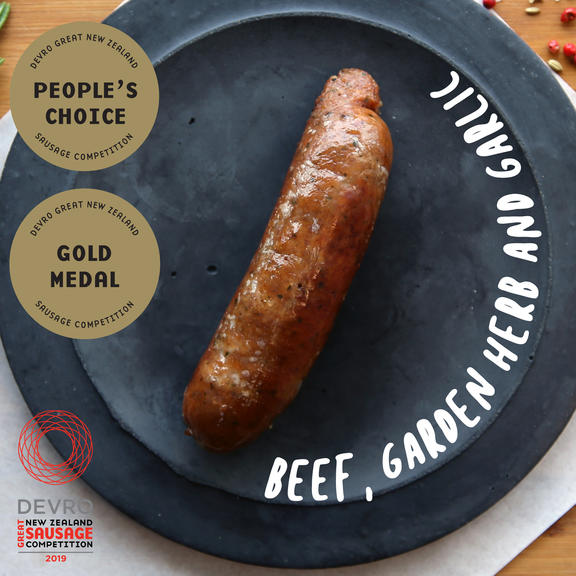 The Avons Butchery in Glen Innes took out the People's Choice Award with it's beef, garden herb and garlic entry.

Judge Hannah-Miller Childs yesterday broke down for RNZ how they score each sausage.

"Every sausage coming in, you assume that it gets 100 points and you deduct points from there, so rather than going up, you're going down" she said.

"We speak as a group about how we're going to judge to make sure we're fair across the entire day. [So] if there's too much fat that might only lose one point but if when it's cooked and it's crumbly and dry then that would lose another point."

"It's really entrenched in our society because it's a feasting thing. That fresh bread, the sausage, the squirt of tomato sauce, the salad on the side of the plate and being around people is absolutely part of us. It's a bit like a pie, a pavlova and a sausage - we wouldn't be Kiwi without it," she said.