Hundreds of thousands of people signed up to take part in the country's the Big ShakeOut earthquake drill today. 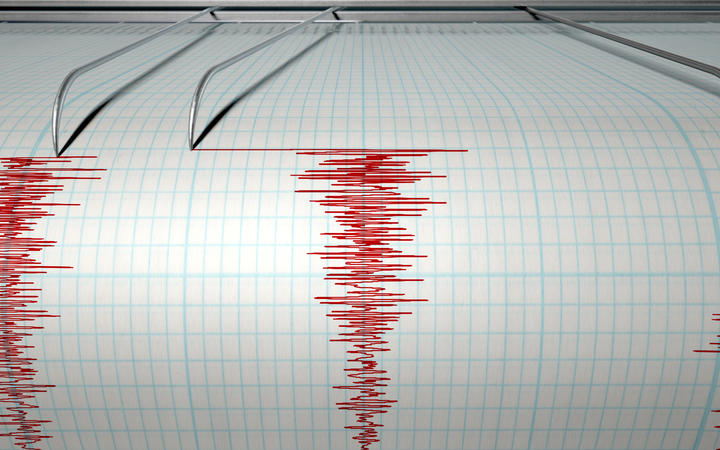 Almost 800,000 people registering to practice what they would do in the event of an earthquake. Photo: 123RF

The annual event took place in homes, businesses and schools across the country at 1.30pm, with almost 800,000 people registering to practice what they would do if a quake hit.

The students themselves said it was important to learn what to do in a big earthquake so they could stay safe if one happened, and pass their knowledge on to their families.

Teacher Suzanne Trye said the school did drills four times a year to prepare for an earthquake.

"In term one we had an entire unit focussed around resilience and Civil Defence so we showed the children what they should be doing and how they should be preparing their families in the case of an emergency."

Because the school was low lying and near the sea, the children knew where to go to get to higher land in case of a tsunami, which they also practised doing today.

Meanwhile in Auckland, at the St John's office, the same drill was getting underway.

Staff member Murry Holt said while emergency services like St John were ready to go when the big one hits - people at home should also be prepared.

Back at Evan's Bay intermediate, Civil Defence Minister Peeni Henare led the charge at today's ShakeOut, counting down at the school for the rest of the country.

He said the drill was all about making sure people were prepared for an emergency.

"It's important that we do it all together to practice, because we know that with our young people prepared, our families are prepared."

While the main drill was today, schools and organisations can still register for the Big ShakeOut online, and do their own drill within the next two weeks.