A 28-year-old man has been charged with the murder of Jasmine Wilson two and a half months ago. 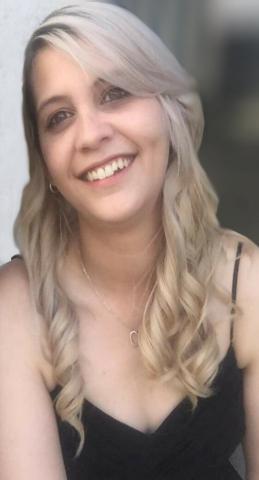 Ms Wilson, 30, died on 2 August - two days after she was dumped at Whanganui Hospital with injuries that left her "unrecognisable", according to her family.

Whanganui area investigations manager Detective Senior Sergeant Neil Forlong said the man was initially arrested on 26 August on charges of assault with intent to injure, and injuring with intent to cause grievous bodily harm.

Following further investigation, he has been charged with assaulting and murdering Ms Wilson.

He has also been charged with three further counts of assault on other individuals, and one count of threatening to do grievous bodily harm.

The fresh charges were not linked to Ms Wilson's death but were uncovered as part of the enquiry, Mr Forlong said.

"Our thoughts are with Jasmine's family today as they continue to deal with their loss.

"The investigation into her death remains ongoing and officers will continue to work tirelessly to provide them with the answers they seek."

The man charged with murder is currently on remand in custody and is due to appear in Whanganui District Court on 29 October.

Three other people have been arrested in connection with Ms Wilson's death, including a 47-year-old woman charged with perverting the course of justice.