Massey University has told a group described as anti-trans to find an alternative venue for its upcoming event. 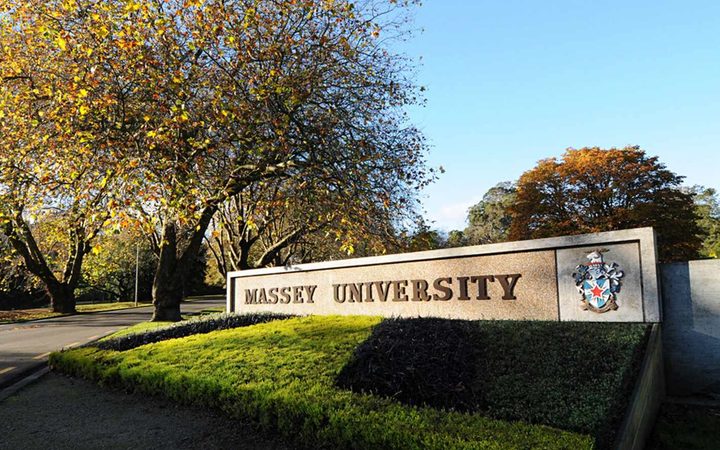 Massey University said cancelling the Speak Up For Women 'Feminism 2020' event, which was to be held on campus in November, is the only way to eliminate the risk to health and safety and not be in breach of its obligations.

"The University has received external advice on its health, safety and wellbeing obligations under the Health and Safety at Work Act 2015, and its duty of care to the University community, and has made the decision on these grounds," it said in a statement.

Speak Up For Women campaigns against the inclusion of trans women in sport and against gender self-identification on birth certificates.

Among those billed to speak at the group's event include Canadian blogger Meghan Murphy who was banned from Twitter for anti-trans tweets that violated the platform's hateful conduct policy.

Earlier this month a petition with nearly 6000 signatures was delivered to the university's vice chancellor Jan Thomas, calling for the event to be cancelled. The petition was organised by Massey's student association.

Charlie Myer from Massey Students Against Transphobia said he is over the moon with the cancellation.

"For the students it wasn't a case of free speech, it was a case of feeling unsafe on campus."

He said students had serious concerns about their personal welfare leading up to the event, and in particular, the safety of trans women.

This morning Mr Myer met with the acting vice chancellor of Massey University, Giselle Byrnes, who asked him what impact the event would have on trans students.

Mr Myer told Ms Byrnes that mental health issues experienced by gender diverse students would only continue to increase the closer it got to the event and that he had safety concerns.

He said transphobic stickers had appeared on campus since the announcement of the event.

A report released last month, Counting Ourselves, found that participants who had been discriminated against for being trans or non-binary were more likely to have very high rates of psychological distress (54 percent) than those who hadn't been, and they were also twice as likely to have attempted suicide in the past year.

"Counting Ourselves uncovered alarming mental health inequities faced by trans and non-binary people and these were highest among our 14-25 age group," said Jaimie Veale, the study's principal investigator and senior lecturer in psychology at the University of Waikato.

"I welcome the decision, particularly that it acknowledges the psychological harm of these extreme anti-trans views. This is important in light of our recent uncovering of the alarming mental health inequities trans and non-binary people in Aotearoa face."

Massey University has had a Rainbow Tick since 2016 and as part of the process is required to meet benchmarks to ensure the safety of inclusion of its LGBTQI staff.

Speak Up For Women said they were disappointed by Massey University's decision.