Three recycling trucks fires in less than a month has the Auckland Council urging people to be more careful when they are throwing out flammable or hazardous items. 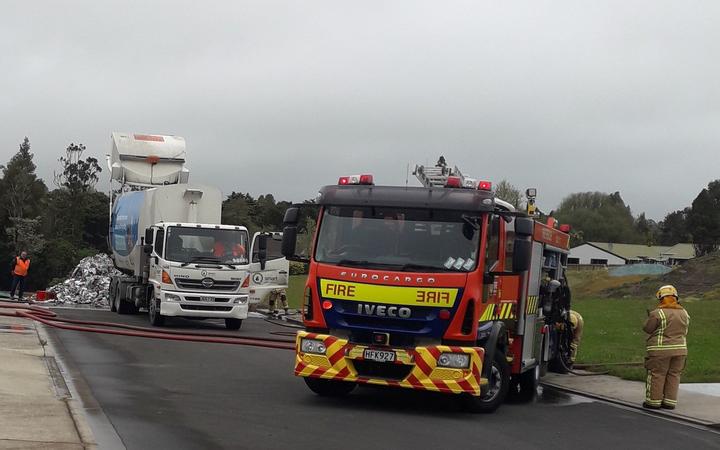 The fires have meant that potentially up to 19 tonnes of valuable recyclable materials have been sent to landfill instead of being recycled, the council said.

A fire broke out in a recycling truck in a residential street in Warkworth yesterday.

Investigations are underway to work out the cause, but the load had to be dumped.

Fire and Emergency had to call in a loader and hose down the paper and cardboard to prevent the blaze from reigniting. 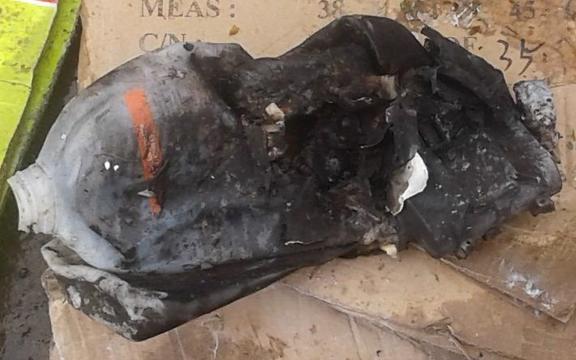 A lithium-ion battery that someone had put in their recycling was identified as the cause of another recycling truck fire in Green Bay last Monday.

In September, hot barbecue ash being tipped into the bin was believed to have caused another recycling truck fire.

"Our kerbside recycling collection service is designed to only recycle plastic, glass, steel, and aluminium containers from our kitchens, bathrooms, and laundries, as well as paper and cardboard.

"We had a similar spate of fires around this time last year. It is a major concern. Everything from gas bottles to batteries to an Xbox console have been the underlying causes."

Aucklanders are being reminded that they can't put batteries in their recycling bins.

They can be put in the rubbish bin but it said it was better to take them to a dedicated battery recycler.