Police have identified a body found in the water near Auckland's CBD on Monday. 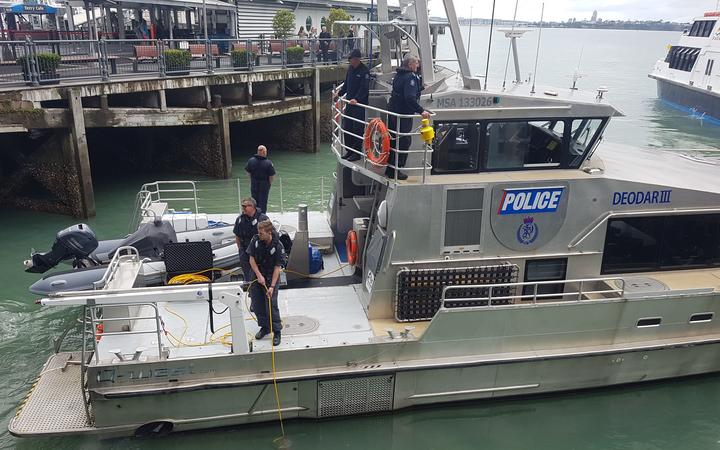 It was 24-year-old James Harley David Jenkins from Auckland, who went missing after going into the water on 7 October.

Two men were seen talking with the Mr Jenkins before he entered the water.