The police are continuing the search for a man who was reported to be in the water near the Auckland waterfront ferry terminal this morning. 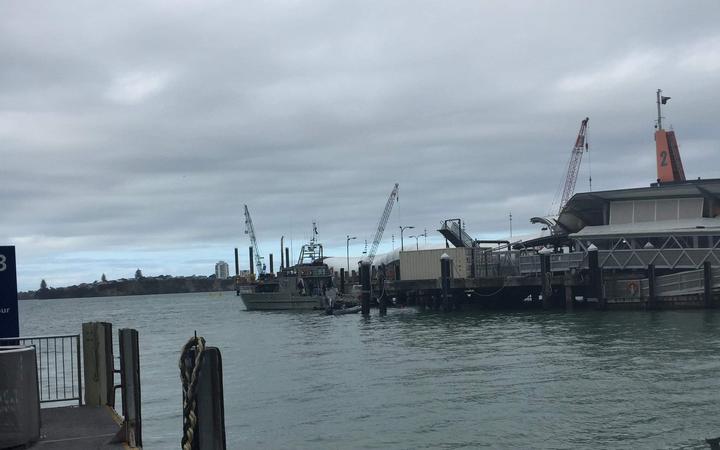 Police were initially called to the scene just after 4.30am and have been using the Eagle helicopter in the search.

He said the dive squad is searching the area this afternoon.

Police are still hoping to speak with two men who were seen talking to the man before he entered the water.