The Chief Censor's office will use its extra $2.4 million funding to get more staff to help speed up its response to violent extremist content uploaded online. 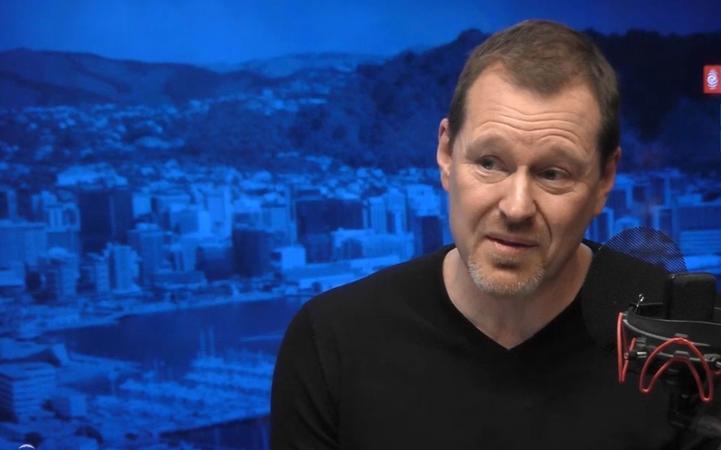 It's part of a $17m funding boost - over four years - in response to the 15 March mosque attacks and follows international developments on the Christchurch Call.

Chief Censor David Shanks told Morning Report that money would be used to get more staff.

"Probably four additional permanent staff members and contractors to help us with classifying this sort of online extremist material but also liaising with the enforcement side and internal affairs."

This would help make decisions faster, he said, and help with the interface with enforcement so that everyone was on the same page and resources could be deployed accordingly.

He said in the case of an emergency situation, the team would get together urgently and hope to classify information within the day or sooner.

"We can work with enforcement agencies so they can act without needing to wait for a classification which is what happens effectively now in terms of child sexual abuse material.

"Internal Affairs can act without waiting for formal classification from my office because they know what they're looking for. We need to get that place with this [online extremist] material as well."

This could mean staff working 24/7, he said, as such incidents called for action in "rapid response mode".

He said there were staff already on-call 24/7 including him.

The Department of Internal Affairs will get roughly $4m extra a year, allowing it to hire about 17 full-time staff to boost its investigative, forensic, intelligence and prevention work.

"Our online world must be a force for good where we can exchange ideas, share technology, and maintain civil liberties, while protecting New Zealanders from objectionable content," she said in a statement.

"We need to meet that challenge as a country and as a global community."