Anyone in New Zealand who looks at extremist content on Facebook will in the future be directed to websites helping people to leave hate groups. 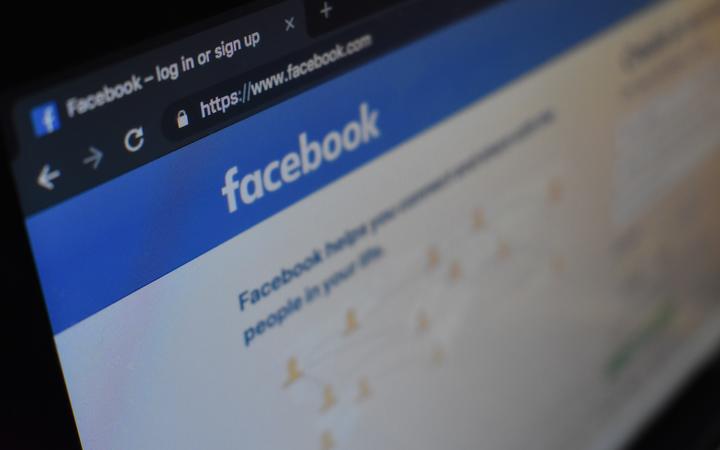 This is one of a raft of changes announced by Facebook, some of which were prompted by the Christchurch Call - a commitment by countries and tech companies to eliminate violent extremist content online - following the mosque attacks.

In May Facebook signed up to the Christchurch Call to Action in Paris, co-chaired by Prime Minister Jacinda Ardern and French President Emmanuel Macron, and announced restrictions on who can use Facebook Live.

The live tool was what was used by the accused Christchurch gunman at the mosque shootings, which killed 51 people. 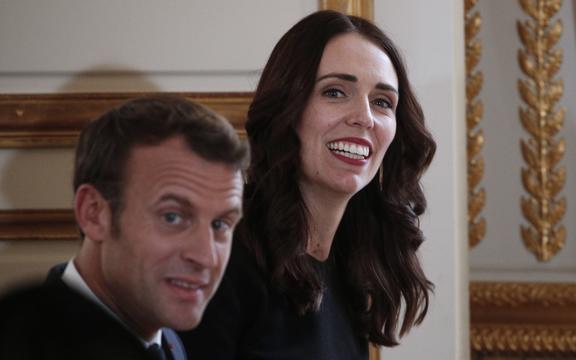 Facebook today announced it's expanding a programme that redirects people to extremism intervention sites in Australia and Indonesia.

"We plan to continue expanding this initiative and we're consulting partners to further build this program in Australia and explore potential collaborations in New Zealand,'' Facebook said in a statement.

"In Australia and Indonesia, when people search for terms associated with hate and extremism, they will be directed to EXIT Australia and ruangngobrol.id respectively. These are local organisations focused on helping individuals leave the direction of violent extremism and terrorism."

Facebook uses automated techniques to identify and remove terrorist content, which has already lead to more than 200 white supremacist organisations being banned.

However, tactics keep changing, which is why the video of the Christchurch attack was not picked up by Facebook.

That's because Facebook "did not have enough content depicting first-person footage of violent events to effectively train our machine learning technology''.

To stay one step ahead, Facebook is obtaining footage from US and UK international firearms training programmes to help it detect scenes like the mosques shootings.

"With this initiative, we aim to improve our detection of real-world, first-person footage of violent events and avoid incorrectly detecting other types of footage such as fictional content from movies or video games,'' the statement said.

Facebook has also developed a definition to guide its decision-making on enforcing against terrorist organisations.

"We are always looking to see where we can improve and refine our approach and we recently updated how we define terrorist organizations in consultation with counter-terrorism, international humanitarian law, freedom of speech, human rights and law enforcement experts.

"The updated definition still focuses on the behaviour, not ideology, of groups. But while our previous definition focused on acts of violence intended to achieve a political or ideological aim, our new definition more clearly delineates that attempts at violence, particularly when directed toward civilians with the intent to coerce and intimidate, also qualify,'' the statement said.

In order to carry out this work Facebook has expanded its team focusing on counter-terrorism to also include "efforts against all people and organisations that proclaim or are engaged in violence leading to real-world harm".

"This new structure was informed by a range of factors, but we were particularly driven by the rise in white supremacist violence and the fact that terrorists increasingly may not be clearly tied to specific terrorist organizations before an attack occurs," the statement said. 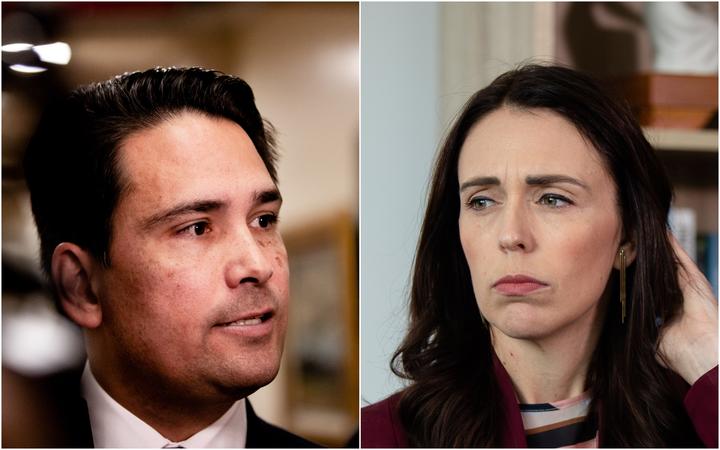 The prime minister welcomed the changes announced by Facebook and in a statement said this was a good start, but there's more work to be done.

Ms Ardern is en route to Japan for trade talks and the Rugby World Cup before heading to the United Nations General Assembly in New York.

While at the UN Ms Ardern is expected to make more announcements about the Christchurch Call.

Opposition leader Simon Bridges has previously described the Christchurch Call as a "big talkfest in Paris that has achieved nothing."

Today he told Morning Report it's good if Facebook is doing something.

However, he believed the United States needed to be involved.

"The Christchurch Call won't make a difference and the only way that it could is if the United States administration was there," Mr Bridges said.

Asked how he reconciled the idea that it hadn't achieved anything while Facebook announced the changes - which he described as good - he said he had made his position on it clear.

"If it's going to make a significant difference, you need the United States administration which has the powers in relation to the Facebooks, the Twitters, the social media multinationals to affect change."

He said there'd have to be an algorithm component and some degree of technical intervention to make the change work.

"At the very least, a series of keywords that they've identified, that where a user uses those, it directs the query to somewhere else where a conversation can happen, as they call it 'to turn the person away from hate'."

However, he said intervention tools would have to evolve.

"We can't always know exactly what's being used to radicalise people and to create and encourage more harm in advance of those terms being utilised."

He said it would help stop the sharing and creation of posts like the live stream the accused Christchurch gunman resorted to.

"We don't really know how radicalisation and intensification work online."

In the "spirit that things are being done", followed by the Christchurch Call was a welcome step, he said.