Some residents of a former Queenstown camping ground may be homeless from next month after being evicted to make way for a billion-dollar development. 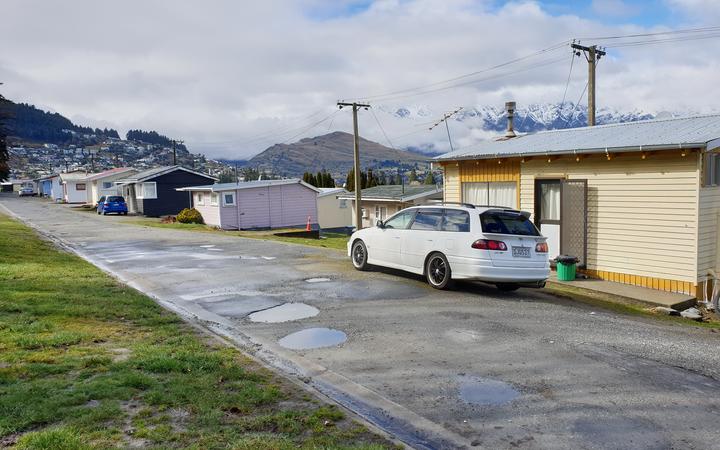 The former Lakeview camping ground site will be turned into a mixed-use development, eventually home to 1500 housing units, commercial and public land.

But at present about 300 people, many low-wage migrant workers, call its cabins home.

They were served eviction notices earlier this year and most will have to be out by late October.

Some, like scaffolder Noriel Lasac, said they had nowhere to go.

"I don't know where I'm going. Maybe I stay in my car. I'll just sleep in the car with my wife."

Mr Lasac moved to Queenstown five years ago to make a better life for himself and his family. 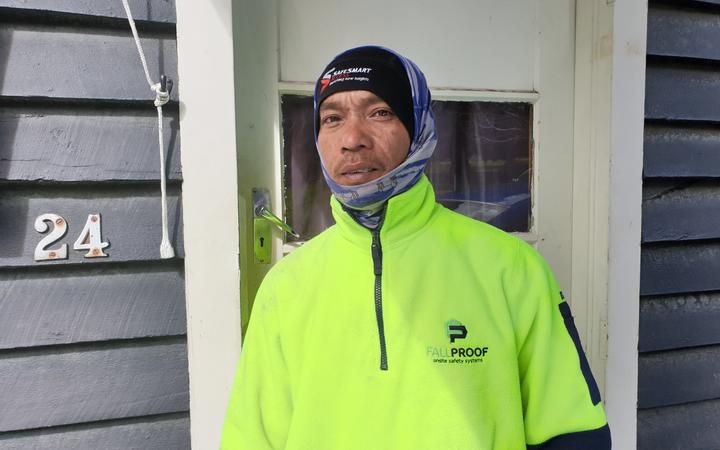 His wife joined him here two years ago, but their three children - aged 9, 5 and 2 - remained in the Philippines as they waited to qualify for residency and find a home.

The small one-to-three bedroom cabins might not look like much but for migrant workers such as Noriel Lasac they felt like home. And more importantly, they were affordable.

For the past three years he had called the former camping ground home.

The rent was cheap enough he could send money home for his family, save for his future and still afford to live.

But as of 22 October, he will be evicted and homeless. And Mr Lasac is not alone.

Many of the about 300 people living in the Lakeview cabins have already moved on.

Only a select few were able to remain in cabins that would be knocked down at a later date.

The cabins ranged from $200 to about $450 a week - much cheaper than the average market rental, with a three-bedroom home in Queenstown now more than $700.

Su Jung said she was among those who had to leave.

She worked in the town as a baker and would return to Korea after calling Queenstown home for the past four years.

"They only give us just three months' notice," she said.

"And then find [a home] yourself. This bit's really unfair.

"Then they said they'd relocate people. But not all of them. It's just a few."

Among those to be relocated within the site was Marcelo Baptista and his family. 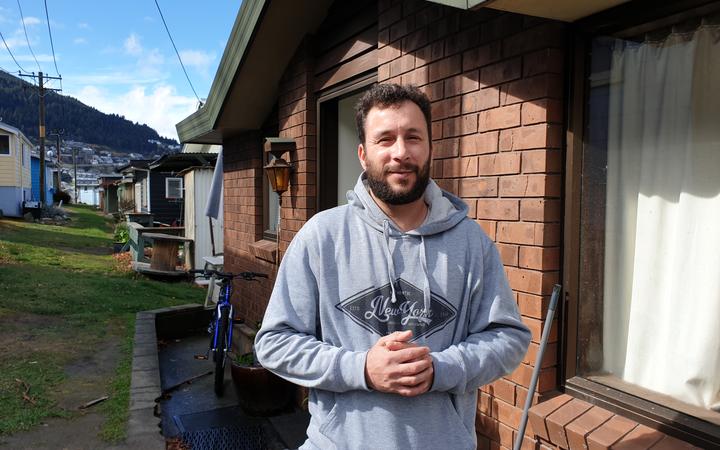 He said he felt like one of the lucky ones but it was tough to be leaving the cabin he had called home for more than 10 years.

"It feels really sad," he said.

"The worst thing will be my son. We've been talking to him, saying we have to move and he's saying 'I don't want to leave my home. I was born here'. Everything he knows, he knows in this house."

Mr Baptista said he did not know if his rent would be going up.

But whatever he paid at least it would be affordable, unlike the average rental in the town.

While the average three-bedroom home was now rented for more than $700 per week, some went much higher than that. 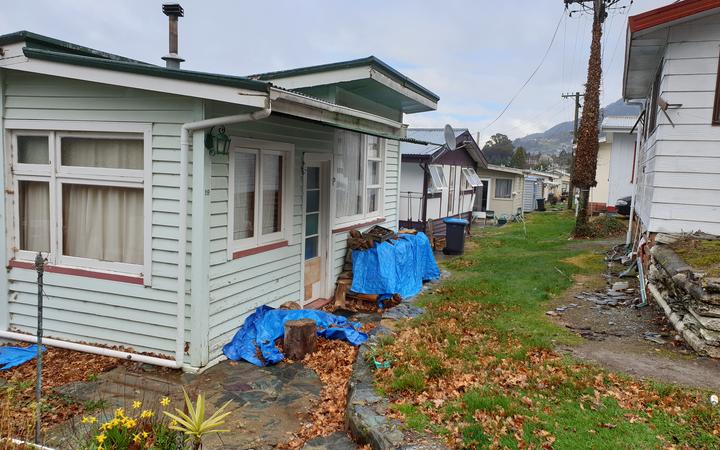 Dennis Navasca said he would be paying more than three times what he was now when he moves out of the cabin he shared with his wife, his parents and his children.

"I was sad that we were going to leave here because this is the cheapest place in Queenstown," he said.

Other friends from the site had already left Queenstown for cheaper options like Christchurch and Nelson, he said.

"Lakeview will become a mixed use development that will ultimately deliver up to 1500 housing units across a spectrum of price points," he said.

"Council has been very intentional about these changes and has worked hard to support tenants with accommodation options, including working with both the housing trust and the Ministry of Social Development.

"We have designed a process at Lakeview that progressively reduces the stock, meaning not all houses will disappear immediately; we have particularly endeavoured to support the most vulnerable residents.

"The cabins at Lakeview were never designed for long term habitation. Many are beyond their reasonable use-by date; that, combined with Council reaching a point in its programme where the future use of this site has been determined, means the timing is right for this change to take place." 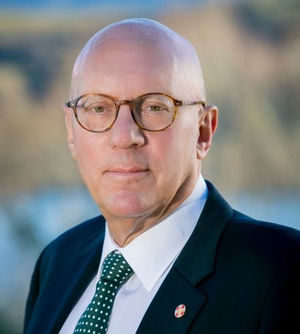 Queenstown Lakes Mayor, Jim Boult, said the changes were signalled for years, even before he was mayor.

He wanted to find appropriate long-term solutions for the resort's low-wage earners.

"They're the lifeblood of our economy," he said.

"They're the folk who serve in the restaurants when you go, the people who clean the motel and hotel rooms. We just wouldn't work without them so we need to make sure they're looked after better."

There had been attempts to develop worker accommodation that had fallen through in the past, but he remained committed to working with the council and developers to find long-term solutions, he said.