A person is dead after a yacht sank in rough weather off the Northland coast this afternoon. 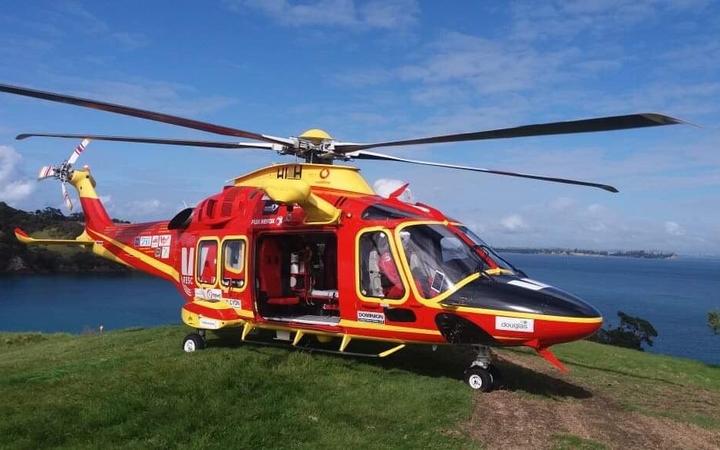 Emergency services received a mayday call about 12.40pm after the 47-foot sloop got into trouble about 37km off Cape Brett.

An Airforce Orion flew over the scene at about 2.45pm and dropped a life raft to the four people who had been on board.

A coastguard spokesperson said two people managed to get onto the raft, with two others still in the water nearby.

Two rescue helicopters travelled from Auckland and winched the four people - three men and one woman - into the helicopter.

One of the men died and the woman was in a critical condition.

The two other survivors are described as being in a moderate condition.

They are being treated in Whangārei Hospital.

Coastguard Northern Region said on Facebook that the sailors had lost their life raft in heavy seas.

Wind was gusting between 40 and 50 knots with swells reaching 6m.