Police cordons are still in place after a man was shot earlier today in the Manawatū town of Foxton. 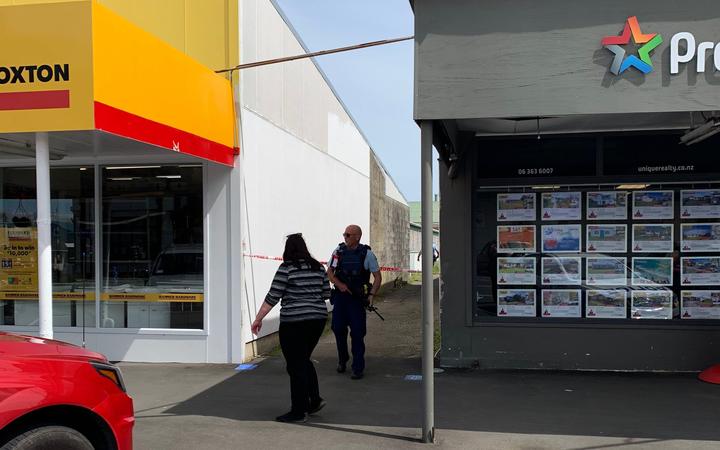 He's in hospital with serious injuries. 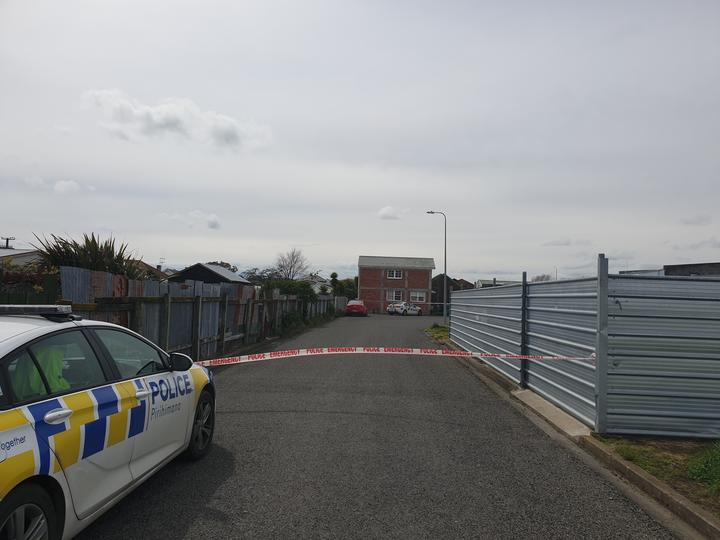 Foxton service lane and an alley off Main Street are still closed off, with armed police in attendance.

The nearby library and Ministry of Social Development office were both put on lockdown following the shooting, but that has now been lifted.

Schools in Foxton are now out of lockdown, but the offender is yet to be caught. Foxton Primary School and Manawatū College went into lockdown just before midday, while St Mary's Catholic School did so later as a precaution.

The manager of the Foxton Community Centre, Arjan van der Boon, said they were told what was happening on the phone, and put on lockdown.

"We had to lock the doors, nobody was allowed in, nobody was allowed out. There were a number of elderly people that were just about to leave and they felt a bit unsettled. Yeah, your adrenalin levels go up, you have responsibility suddenly for 50 people."

But the owner of Healthy Remedies on Main Street, Helen Cradock, said she was not told anything and because she was alone in her shop it was a "little scary". 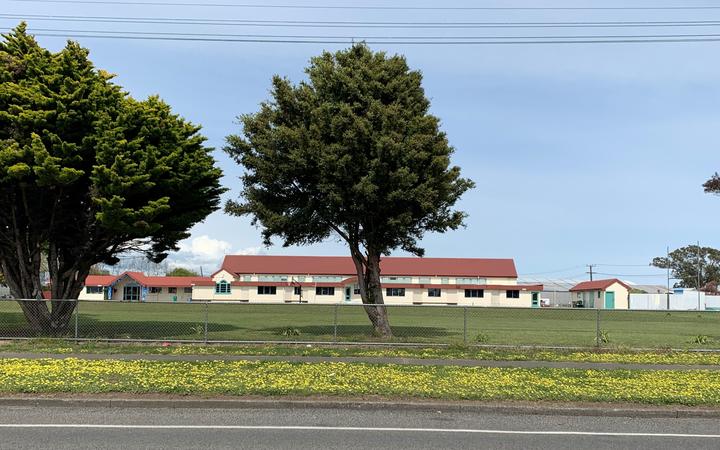 One person's in hospital with serious injuries after the shooting but police are still looking for the gunman.

The incident is believed to be gang-related.