A young woman's life could have been saved if she had had urgent surgery more quickly, a coroner has ruled. 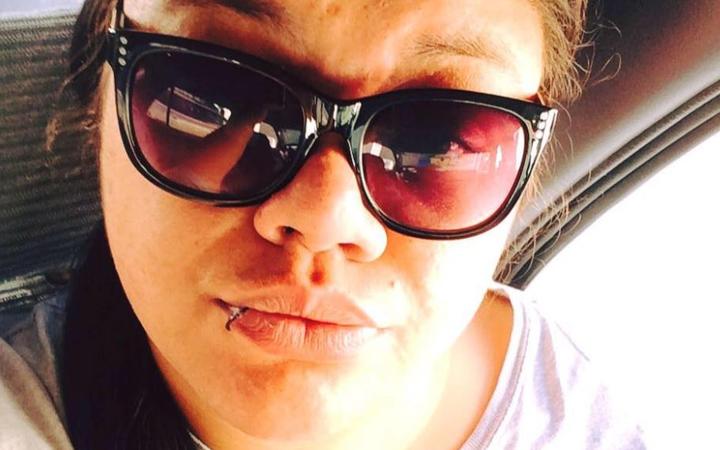 Arohaina Gilbert died at the age of 25. Photo: Supplied

Arohaina Gilbert, 25, died within hours of being rushed to Wairoa Hospital in May 2018 with breathing difficulties caused by a large thyroid goitre on her neck.

Her death could have been avoided if months before doctors at Hawke's Bay District Health Board had recognised her condition was life-threatening and given her the urgent surgery she needed, the coroner said.

"Ms Gilbert's death could reasonably have been avoided had there been more prompt surgery review at the surgery clinic, and had surgery been undertaken," he wrote.

Arohaina's mother, Monehu Gilbert, said the DHB made several mistakes and she hoped her daughter's death had not been in vain.

"They should have treated her more quickly, instead of making her suffer," she said.

"They were too slow to put her into surgery. I don't want another family to feel that pain ... and it was a simple surgery too I'm told."

Arohaina was working on fishing boats and planning a big trip overseas when she fell ill.

A CT scan in March 2018 showed she had a swelling on her thyroid.

The goitre became so big she had trouble breathing.

She was referred to a thyroid surgeon on 9 May, but repeated delays and unread referrals pushed this out beyond the six week wait time for urgent cases.

While she waited, her condition deteriorated and a Wairoa GP became so concerned during a visit on 14 May she phoned the surgeon, who brought forward the operation to 16 May. 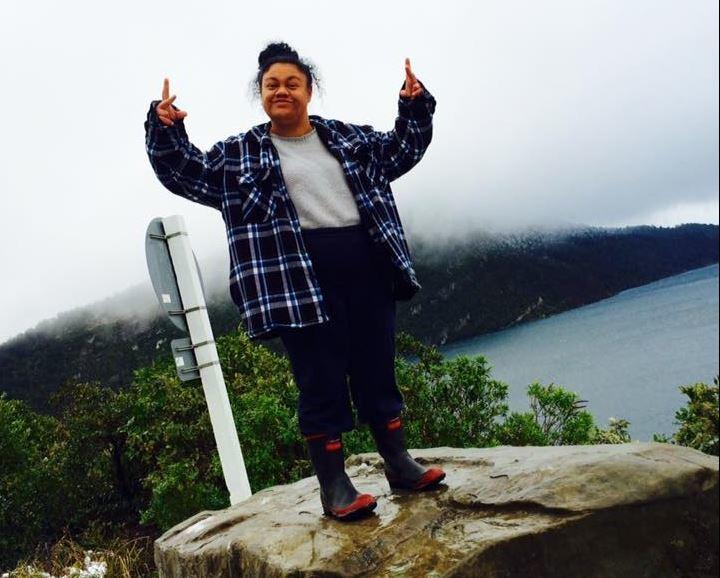 Arohaina Gilbert had been planning a big overseas trip when she fell ill. Her mother Monehu Gilbert hopes the death of her daughter will not be in vain. Photo: Supplied

But two days before the surgery, Arohaina was rushed to Wairoa Hospital struggling to breathe. She died a few hours later of asphyxia. The goitre had suffocated her.

A Hawke's Bay District Health Board investigation found Ms Gilbert should have been given an immediate referral and seen within two weeks after the CT scan in March.

"The Endocrine Surgical triage criteria failed to acknowledge that some non-malignant (benign) cases can be life-threatening.

"The process for obtaining a clinic appointment was cumbersome and had insufficient quality assurances and monitoring," he said.

The DHB's chief medical officer of health at the time, John Gommans, was part of a team that investigated Ms Gilbert's death. He said they missed "several opportunities" to save her life and changes had since been made.

"We only had one surgeon with the expertise at the time and we now have two, so that allows more rapid assessments," Dr Gommans said.

"All new referrals with Ms Gilbert's sort of problem are now triaged and seen at the very next clinic."

The DHB also did not have a good system for monitoring delays, he said.

"The one surgeon we had working was busy on call and no one else was monitoring the work that was piling up on his desk. We now have a system in place to ensure this doesn't happen again."

This included giving doctors more time to do paper work, he said.

Ms Gilbert's death had the most impact on staff that he could remember during his 10 years as chief medical officer of health, Dr Gommans said.

"To have a young woman in her early 20s who died when earlier intervention could have stopped that happening ... that is something none of us will ever forget."

Arohaina's mother, Ms Gilbert, said the family would now like a face-to-face apology from the DHB.

The DHB was happy to offer this, Dr Gommans said.

Ms Gilbert said she remembers her only daughter as a hard-working, quiet and loving person.

"The thing I miss about her the most is that I haven't got any mother and daughter talk no more. We were close. It's just mother and sons talk now."

Arohaina Gilbert's family will commemorate her at an unveiling in Waikaremoana on her birthday on 17 December.