The Ombudsman has ruled a local council, already faulted for intercepting emails, infringed on a ratepayer's privacy when dealing with an Official Information request. 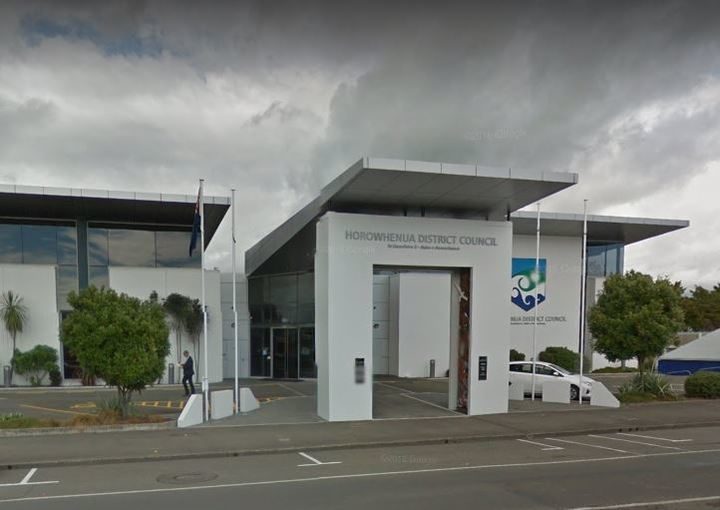 Horowhenua District Council did not alert Christine Toms before it released her emails to another party, in response to a request in 2017.

The council's decision-making was "unreasonable", the Chief Ombudsman ruled.

However, Ms Toms said this was part of a pattern of behaviour from the council seeking to denigrate her.

The Chief Ombudsman's instructions to do better should put an end to it "but this is the second time the HDC [council] has had to apologise to me within a year, so I'm not holding my breath", she said.

Last year the Chief Ombudsman reprimanded the council for intercepting some ratepayers' emails, including Ms Toms', to prevent councillors and staff seeing them, saying there was no way of knowing if the interceptions interfered with democratic processes.

Ms Toms is among a group of Horowhenua locals who supported then-mayor Michael Feyen and have had multiple run-ins with the former chief executive David Clapperton, who authorised the email intercepts.

In the latest case, the Official Information requests went to a Facebook group opposed to them, she said.

"You were not afforded with the opportunity to object to the [email] release, or raise what you considered to be significant concerns relating to your privacy," the Chief Ombudsman said.

"By failing to consult you, the council was not necessarily fully informed of all relevant considerations prior to making its decision."