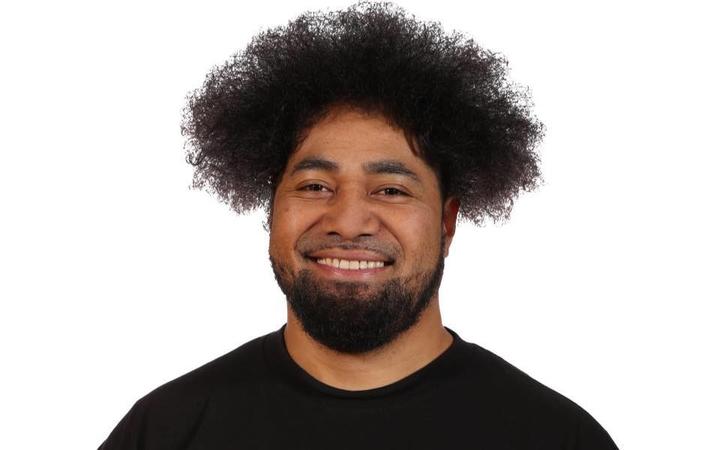 Peleti Oli, who is Samoan, won the most votes in the Flaxmere ward ousting Jacoby Poulain from her council seat.

The award-winning barber was the subject of Maori Television's The Barber series earlier this year.

The win hadn't really sunk in yet, but he couldn't wait to get to work on the big issues affecting his community, he said.

"Housing, jobs and mental illness are all big issues. Mental illness is very close to home for me. The water as well."

Mr Oli's younger brother had died of suicide and he wanted to do everything he could to raise awareness of youth suicide, he said.

The national barbering champion, who tutors street kids, said he had worked closely with the Pacific Island community in Flaxmere during his campaign to listen to their needs and he wanted to help them continue the good work many groups were already doing, he said. 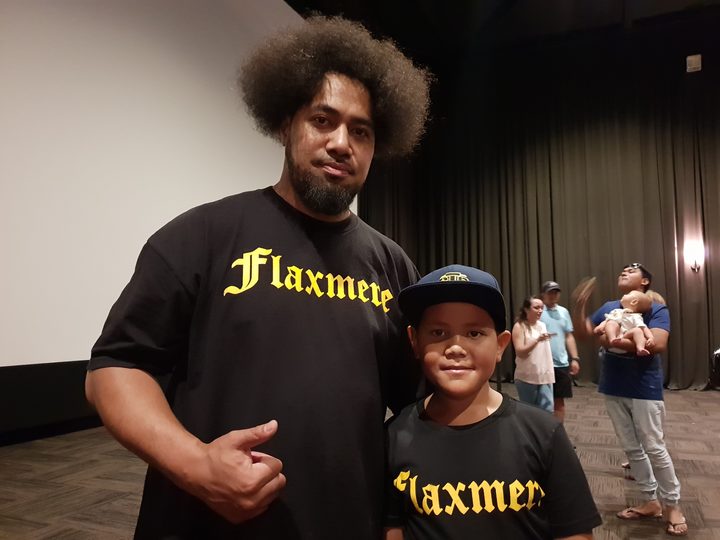 "It was cool to hear their opinions and emotions about the community and Flaxmere. I'm really excited to work with them because they have been running their own programmes and reaching into their own networks and I'm excited to get involed."

The father of three young boys said he would continue to work as a barber in Hastings a few days a week "for his regulars" and would be dedicating the rest of the week to his council work.

Mr Oli gained 1046 votes, making him the most preferred candidate for the Flaxmere ward, followed by long-serving councillor and kaumatua Henare O'Keefe with 820 votes.

They oust Jacoby Poulain, who got 774 votes. Mrs Poulain, who was also a Hawke's Bay District Health Board member, criticised the DHB's handling of the attempted uplift of a newborn from the hospital in May resulting in a public spat with board chairman Kevin Atkinson. She campaigned to join the board again, but the results are not yet in.