Preliminary counts show more people are likely to have voted in this year's local elections than previous years.

Local Government New Zealand said figures for New Plymouth and smaller districts are yet to come.

A spokesperson for LGNZ, Mike Reid, said voter turnout may have fallen in those areas, which would erode the overall number. 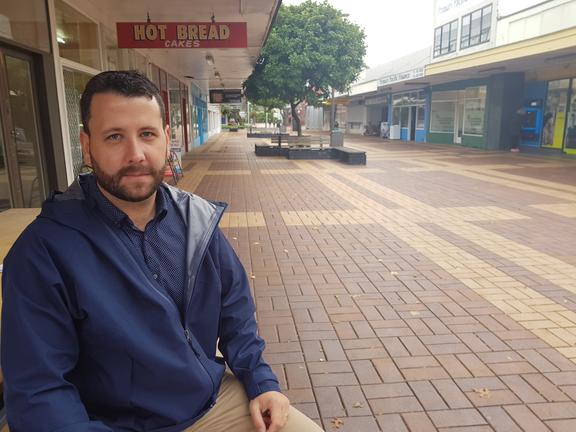 While the rest of the country's voters stepped up their turnouts, Auckland was down nearly 4 percent on last election, with just 34.7 percent of eligible voters putting their papers in the ballot box or the post.

In Wellington 36 percent of eligible voters did so, down about 6 percent from the previous election.

Yesterday's election results have injected a lot of new blood into local government.

Mr Reid said the turnover in councillors is higher than usual.

"There is certainly evidence of younger councillors being elected than we've had in the past.

"Possibily more newer councillors than we've seen before; on average I guess probably about 30 to 35 percent councillors turnover."