Palmerston North Mayor Grant Smith has been re-elected for another term. 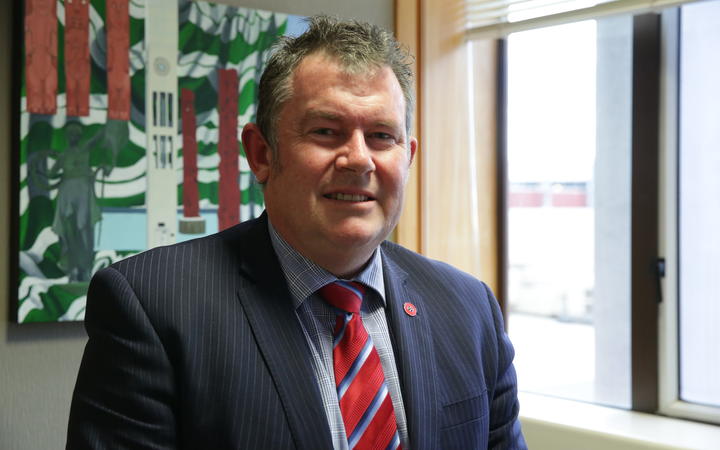 Mr Smith was first elected to council in 2013 and was elected mayor in a by-election in 2015.

Meanwhile, Horowhenua has a new mayor and four new councillors.