E-scooters could soon be trialled in three small towns for the first time later this year. 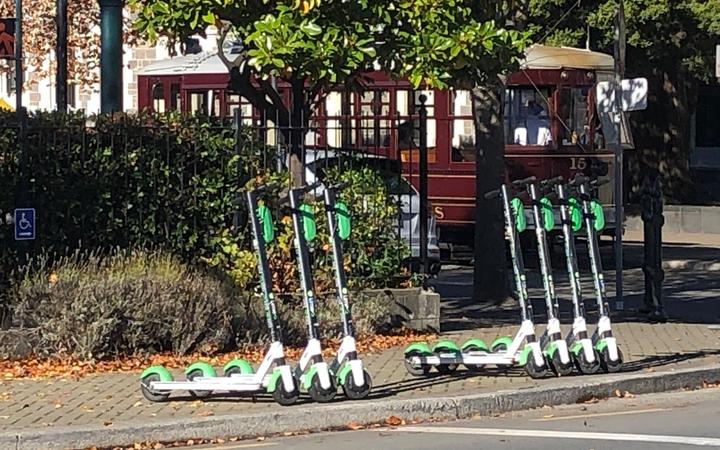 The Selwyn District Council has voted to trial two electric scooter companies, Lime and Lava in Rolleston, Prebbleton and Lincoln - all are small towns near Christchurch.

The council said this would be the first time an e-scooter trial has been carried out outside one of New Zealand's major urban areas.

The trial would involve 50 Lava scooters and 200 Lime scooters and the council intends to allow the scooters to be used to travel between the towns using cycleways.

The trial is subject to the adoption of a Traffic and Parking Bylaw, which includes changes allowing for the scooters to be used and parked on the footpaths.

The council has suggested that the State Highways and cemeteries be off limits for the scooters.

The bylaw is now out for consultation for one more week, and if passed the bylaw could be in place by December.

Three companies operate e-scooters in Christchurch - Lime has been joined by Flamingo and Beam. All are operating on a trial basis.