The second phase of the Health Services and Outcomes Kaupapa Inquiry has kicked off in Wellington. 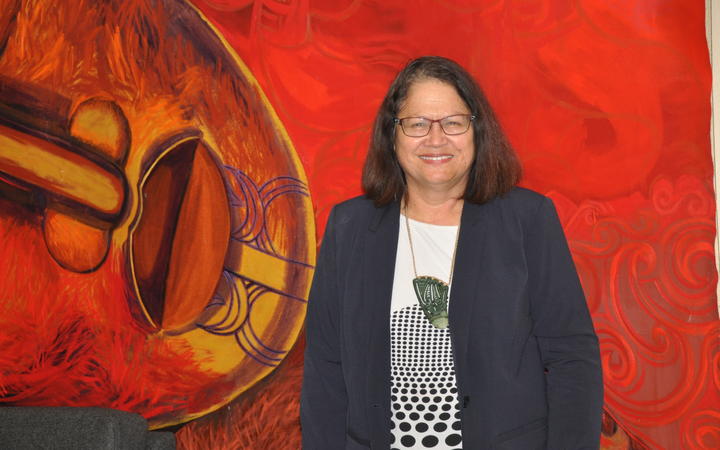 The hearings will involve 2575 claimants sharing their views on the inequities faced by Māori in the mental health and addiction, aging and disability sectors.

It follows the release of the Hauora Report in July, which found the Crown has acted inconsistently with the principles of the Treaty of Waitangi in the health sector, including its failure to ensure equal Māori representation on District Health Boards.

She said Māori were missing out on crucial Accident Compensation Corporation (ACC) services because kaupapa Māori healthcare providers were being excluded from ACC contracts.

"Kaupapa Māori providers throughout the country have been marginalised from ACC contracting, in spite of the fact that most of the people we serve in the health system are Māori.

"We do not have any Māori contractors in the whole country. The way we are involved is through sub-contracting with other providers who hold those contracts."

Te Kōhao Health serves 9000 enrolled whānau, but only has up to 10 ACC home support clients at any one time. 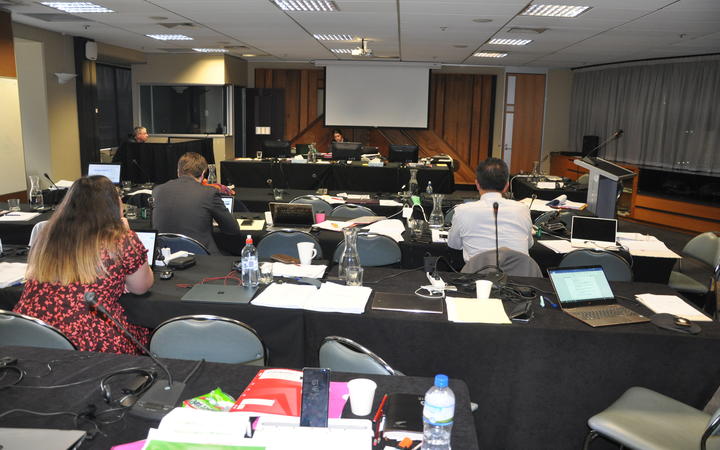 "Kaupapa Māori services are based on Māori values and principals. Those values are based on our tikanga, based on whakapapa, based on whānau, and it's based on relationships within those whānau. Whānau, hapū and iwi underpin everything in terms of being Māori.

"While lots of people think they understand that, it's a different thing to be able to go into someone's home and be able to say, 'oh, you're from there, do you know so and so, do you know such and such, yes I whakapapa to you'.

She hoped the inquiry would allow Māori organisations to develop a partnership with ACC, and establish a stand-alone funding authority to enable them to make decisions for themselves.

"Out of all of this, what we're wanting to see is by Māori for Māori services, and a relationship with ACC and the ministry to actually be able to provide those services for our people.

"But you cannot expect someone who is not of our culture to do that, just as I wouldn't be expected to go into an Indian cultural situation and expect to perform as an Indian. It's just common sense, really."

Stage Two of the Health Services and Outcomes Kaupapa Inquiry will start with a Judicial Conference, before more than 50 legal counsel and claimants determine how the hearing will proceed.