There might be easier ways to find out how to get rid of mosquitoes than using the Official Information Act, but that is what one Tasman resident did. 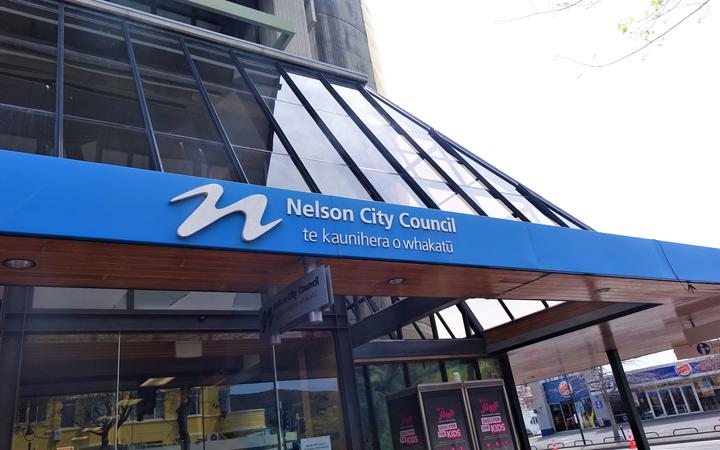 There were 386 requests for official information to the Nelson City Council in the first eight months of this year. Photo: RNZ / Tracy Neal

It was among 386 requests for official information to the Nelson City Council in the first eight months of this year.

So far the council has had to come clean on the cost of the mayor's flights over the past three years, the amount ratepayers have subsidised pet cremations, the most popular dog name in Nelson, and advice on how to deal with mosquitoes.

City council manager Mandy Bishop said it was one of the more unusual requests in her 10 years with the council.

"We do get a very wide range of requests from the public and they don't always seem to follow what's the current issue of the day.

"We do get a huge range of interesting questions."

The city council has been cremating pets at the public crematorium for about 15 years.

Last year the income from this task did not cover the costs, leaving ratepayers to cover a $27,000 shortfall.

But before pet owners have to deal with that difficult moment, in Nelson they also want to know about popular dog names, as the council's communications manager Paul Shattock explained.

"Maybe it's when people are wanting to name their new puppy, that they want to see if anyone else has the same name because they probably don't want to be going out and calling, 'hey Bella!' and 20 dogs come running at them."

In the six months to June this year his office received 693 complaints under the OIA, and a further 165 relating to local councils.

Mr Boshier said common requests lately from Nelson and Tasman had been about the Waimea Dam.

A vocal opponent Murray Dawson said in his experience getting information from the council about costs associated with the dam, and whether alternatives had been thoroughly thought out, was straightforward - at first.

"If you're asking something innocuous, or they don't have an issue with, they're reasonably good at supplying information.

Mr Dawson said when the goodwill seemed to run out, he went to the office of the Ombudsman, which in his experience was efficient, but cautious.

"They always respond in a timely manner but my general comment is they set a very high bar for criticising anything that's gone on in council. That's my opinion."

A survey released last week showed too many New Zealanders were in the dark over their right to access official information.

Mr Boshier said he was disappointed that while 78 percent of people surveyed thought being able to access government information was important, only 60 percent actually knew that they had the right to do so.

Last month was the first time the Office of the Ombudsman released data for complaints under LGOIMA, along with what has been regular release of data on OIA complaints against ministers and agencies.

Peter Boshier said there was not the same performance around how local government dealt with official information, and there still wasn't.

"We've started to make inroads now in trying to get into mainstream, business-as-usual, the notion that transparency and release of information - including proactive release, is fundamental."

The Nelson City Council has noticed an increase in requests over the past the decade. Mandy Bishop said despite the staff time it took to process requests, that was a healthy sign.

"I think people are wanting to understand what council is doing and how decisions are made, and they want the information behind that."

And if you were wondering what the council's advice was for getting rid of mosquitoes - remove any nearby stagnant water, or tip kerosene into it to kill the larvae - or better still, call pest control.